RICHMOND, Va. (WTVR) -- A Colonial Heights man is in the hospital with a fractured skull following a freak softball accident.

Vinny Roddy, 25, was waiting for his team's softball game to start Saturday morning, March 15, when he stepped away from his teammates to smoke a cigarette.

"He was waiting to play and a foul ball, line drive, came off the field and hit him in the head,” Lindsey Robbins, Roddy's friend, said. "He suffered injuries, fractured skull, bleeding and swelling in the brain."

Friends from across the Tri Cities and Central Virginia are using social media to raise money to help pay for Roddy’s medical bills.

"We've started this fundraiser to reduce some of the stress of medical expenses that are quickly adding up," a note on Roddy's YouCaring.com site indicated. "There is no telling at this point and time exactly how long Vinny will be in the hospital, but there is always time to help a friend in need."

Robbins said $1700 had been raised since the site was launched Wednesday night.

Roddy was injured on the second anniversary of his father's death.

"He is currently in the NSICU at VCU Medical Center in Richmond," the note said. "He is suffering from a skull fracture, severe swelling, and possible brain damage."

Roddy's friends told CBS 6 senior reporter Wayne Covil s that they are not only using social media to raise money, but are also asking for prayers that Roddy makes a full recovery.

"The more people that see this, the more they'll understand what kind of man he was and is, and exactly what he's going through right now," Geordie Breidenbach, Roddy’s friend, said. 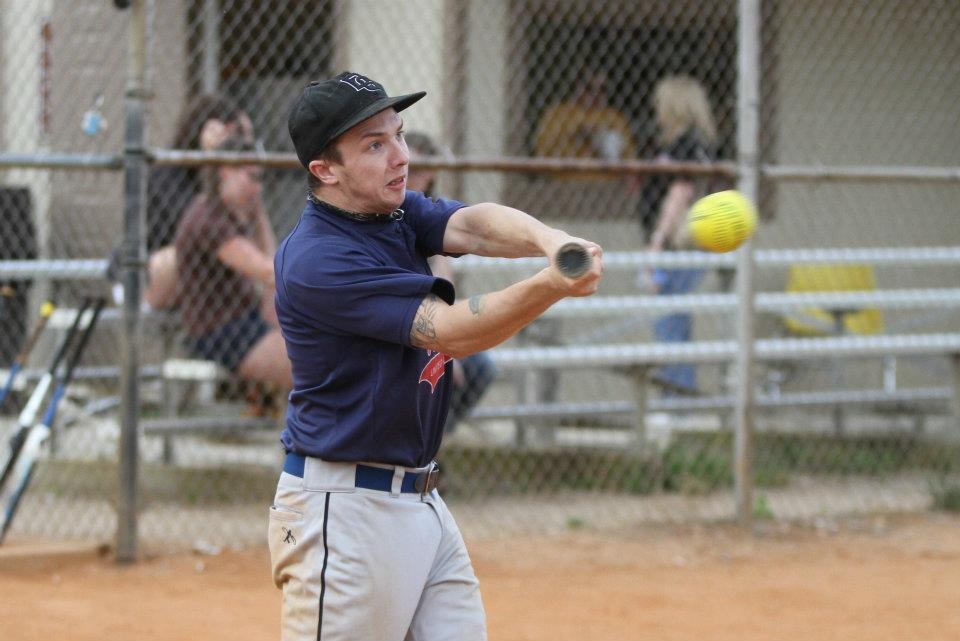