The start of spring

The vernal equinox marks the astronomical start of spring.  The direct rays of the sun, which were over the southern hemisphere during the winter months, are now over the equator.

This ends the period of astronomical winter, which was colder than normal.  The average high of the 90 days was 48°, and the average low was 27°.  These numbers may seem off, but the coldest days were offset with occasional warm days.

Liquid precipitation (rain and melted down ice and snow) ended up just slightly above normal.  Snowfall accumulation was a few inches above normal, and the total may go up some more. 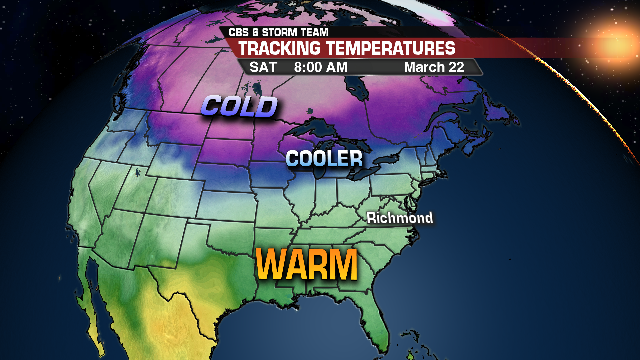 We are seeing the possibility of a decent storm on Tuesday.  As of now, some of the computer models are suggesting a track that could bring wet snow to the area.  Other models are showing it to be a rain event, while a few others show a mix of rain and snow.  It’s still a bit early to pinpoint where the exact rain/snow line will be, but there is definitely the potential for wintry weather on Tuesday.

If you are someone who looks at computer models and snowfall projections online, keep this in mind:  just about every storm this winter, including the most recent one, had computer models blowing up huge amounts of snow statewide.  With many storms, the  computer models showed 5-10″+ for huge areas of the state.  The models have not handled any of the winter storms very well, and their output was often twice or three times what actually occurred.  Just keep that in mind as you surf the weather web the next few days!