HOPEWELL, Va. (WTVR) – Police are looking for a man who robbed the 7- Eleven along the 3300 block of  Oaklawn Blvd in Hopewell early Monday morning.

“An armed offender entered the business, brandished a double barrel sawed-off shotgun, and demanded money from the store employee,” Hopewell Police Department Lt. Damon Stoker said in an email. “The offender then fled the business on foot with an undisclosed amount of U.S. currency.” 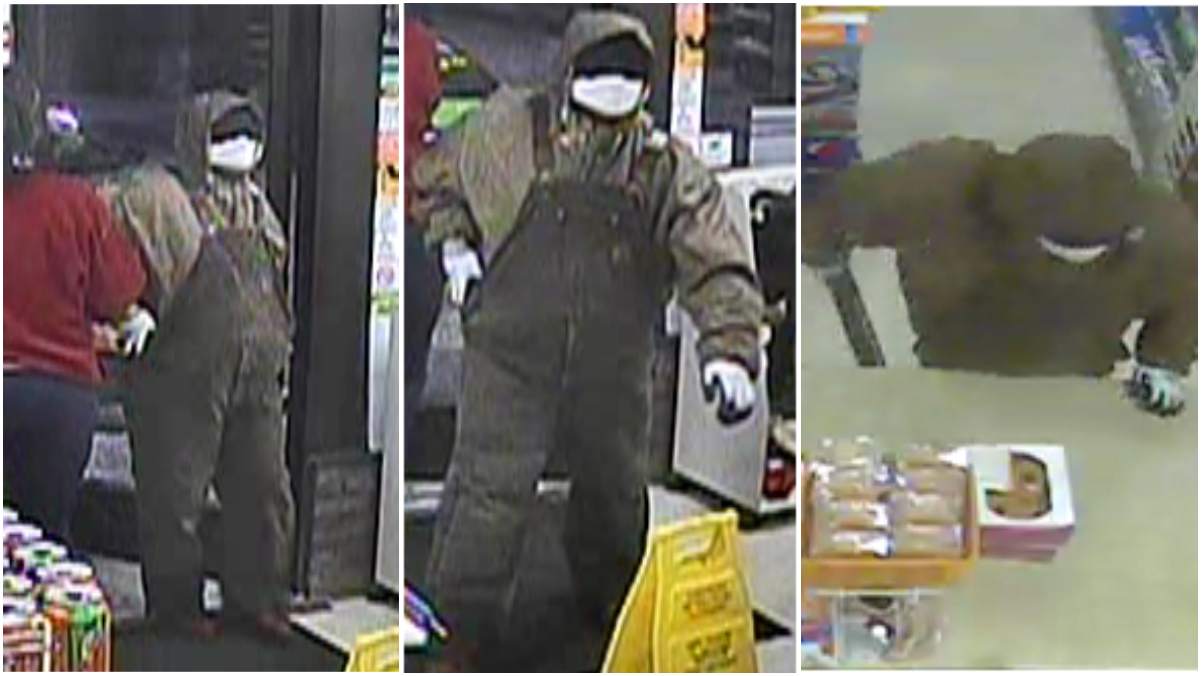 “He was wearing brown overalls, a camouflage ‘Carhartt’ jacket, and work gloves. A white mask covered the lower portion of his face,” police said.

Police asked anyone who can help the investigation call the Hopewell Police Department at (804) 541-2284.