YORKTOWN, Va. (WTKR) -- An elderly woman’s body was found in the water Sunday morning along the Yorktown beach near the 500 block of Water Street.

Nicole Miclette was opening the restaurant where she works when a man ran inside around 11 a.m. and told her what he had seen.

“And as we got closer to the shore, it appeared to be a bag I thought at first, but after standing there for a minute I saw her bra strap... And at that point I realized it was a woman floating face down in the water,” Miclette said.

She then quickly ran back in and called 911. While she waited on the line, the 911 operator asked her if she could do CPR.

“At that point it was more than obvious that she had been floating along the river for a little while and at that point I did not feel that would help her at all,” Miclette said.

Police said the 74-year-old either drowned or died from hyperthermia.

An autopsy is scheduled for Monday. 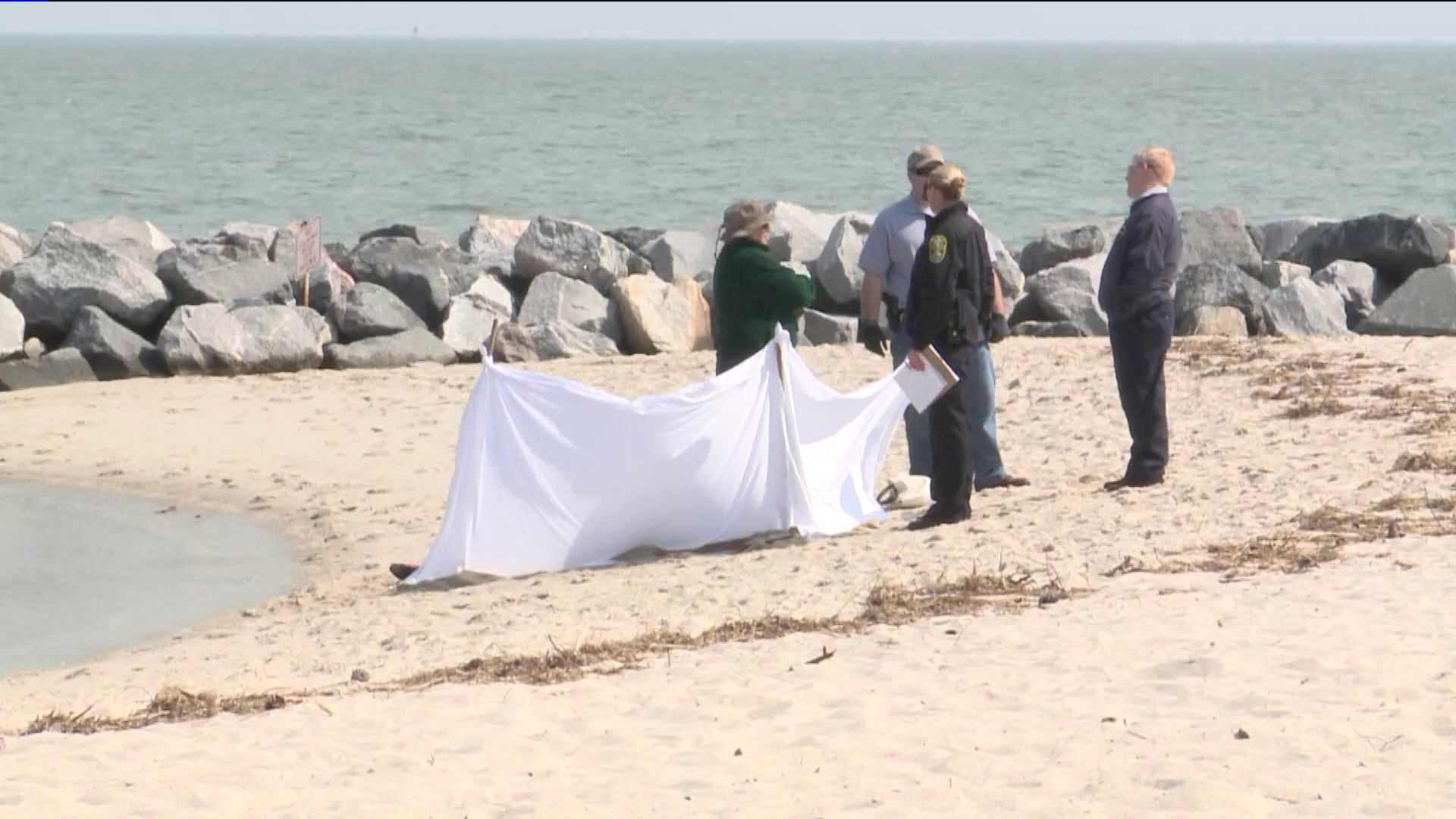