(CNN) — The searing drama “12 Years a Slave” was named best picture at the 86th Academy Awards on Sunday night.

Brad Pitt, one of the film’s producers, accepted on behalf of the film before deferring to its director, Steve McQueen.

“Everyone deserves not just to survive, but to live,” McQueen said.

In accepting her award, Nyong’o paid tribute to her character, Patsey, a slave in 1840s Louisiana. Her voice cracked noticeably as she spoke.

“It doesn’t escape me for one moment that so much joy in my life is because of so much pain in someone else’s,” she said. 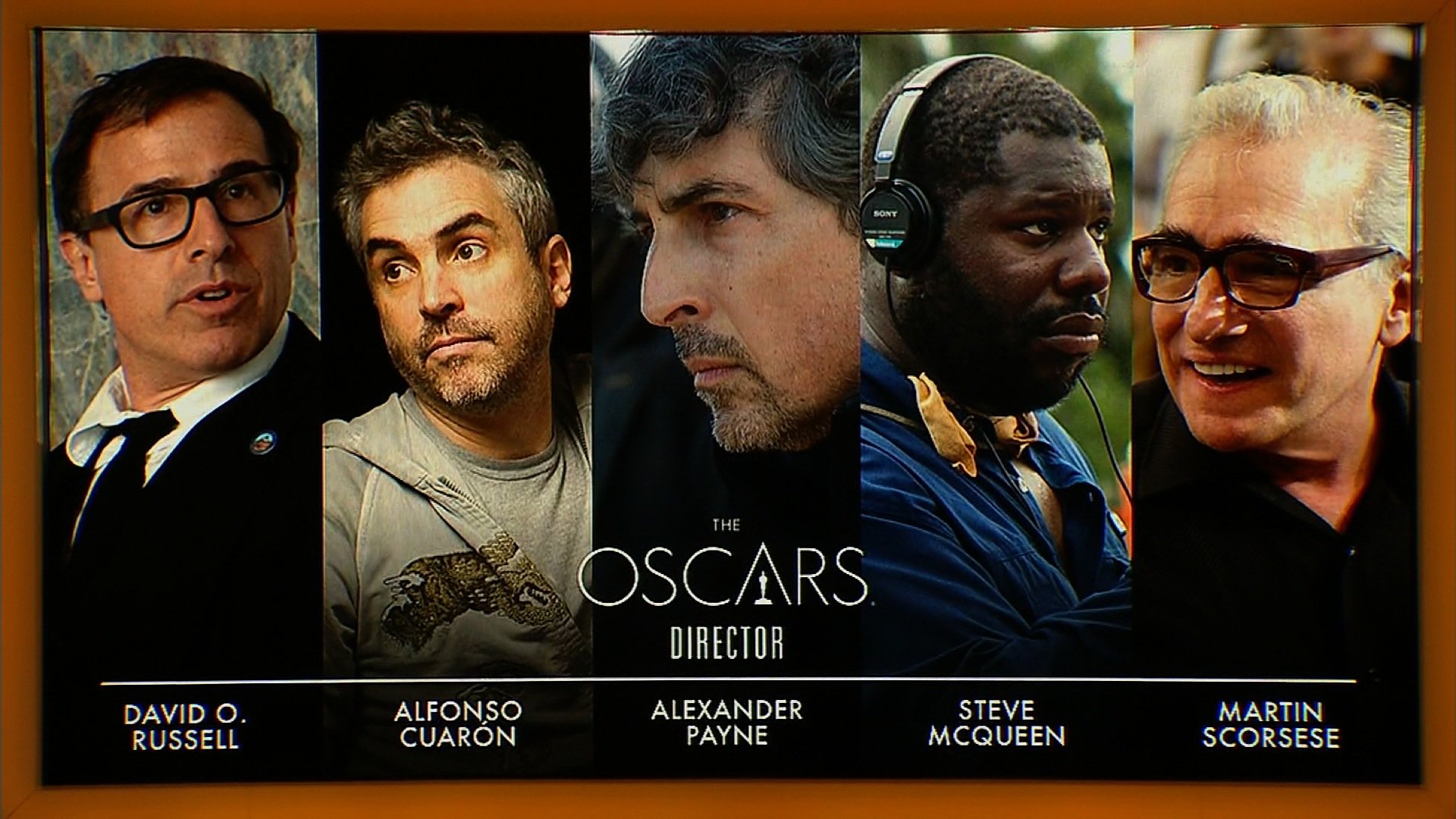 “Gravity” topped all films with seven Oscars, including an award for director Alfonso Cuaron.

In his acceptance speech, Cuaron thanked, “The wise guys at Warner Bros.,” before catching himself and amending the phrase to “the wise people at Warner Bros.” The Mexican director devoted four years of his life to making the technically challenging film about a space mission gone wrong.

“Let It Go,” from the animated film “Frozen,” won best song. Robert Lopez, one of its songwriters, became an EGOT with his Oscar win: He now has an Emmy, Grammy, Oscar and Tony. “Frozen” also for won best animated feature.

One of the evening’s highlights was Darlene Love, one of the singers featured in documentary winner “20 Feet From Stardom.” Love launched into an impromptu version of “His Eye Is on the Sparrow” upon the film’s win, and her full-throated take brought down the house.

The “In Memoriam” segment, which has received scrutiny in recent years after certain omissions, included notables who recently died — among them Sid Caesar, Harold Ramis and Shirley Temple Black — and concluded with Philip Seymour Hoffman.

Oscar host Ellen DeGeneres managed to set a social media record with a celebrity-filled selfie that was retweeted more times than any photograph in Twitter history. She went into the audience and gathered a number of stars — including Meryl Streep, Kevin Spacey and Bradley Cooper, who shot the image — and encouraged people to send it around the world. She had a pretty good head start, given that she has more than 25 million followers on Twitter.

On the red carpet, blue was the color of choice for many stars.

Nyong’o was dressed in a striking sky-blue Prada gown. Liza Minnelli and best actress nominee Amy Adams also were in shades of blue.

Jennifer Lawrence was an exception: She was in a striking red dress.

But for “12 Years” actress Alfre Woodard, very little of the glitter mattered.

Asked by CNN’s Piers Morgan what she was wearing, Woodard laughingly turned the question back toward the work that got all the nominees to the red carpet in the first place.

“I hope I’m wearing my talent tonight,” she said.