(CNN) — This gives a whole new meaning to the phrase just chillin’.

The igloo, tucked away in a wooded area in the Salt Lake City school’s campus, was 5 feet high with walls that were 10 inches thick, campus police said. 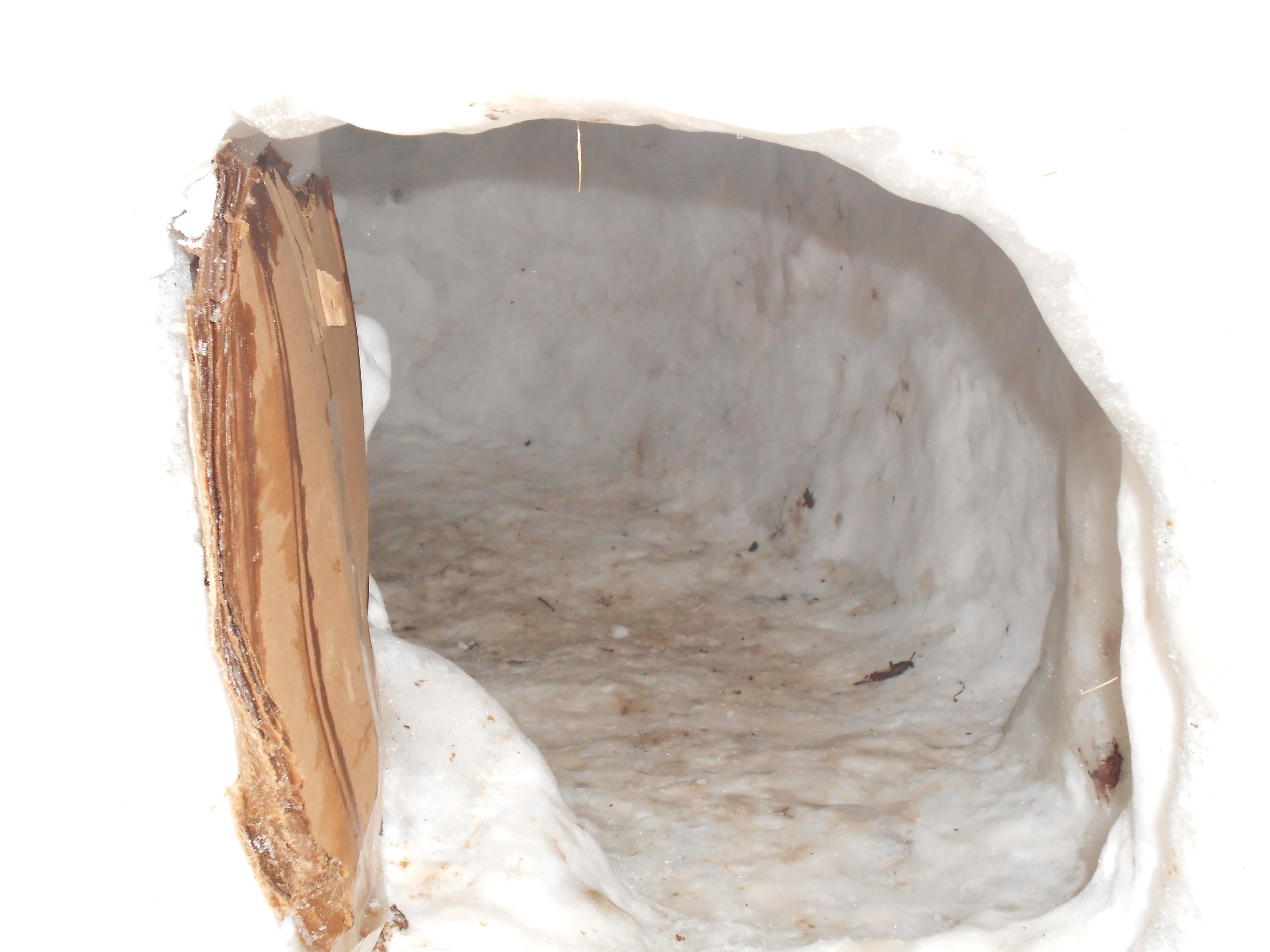 “They did quite an elaborate job on it,” campus police spokesman Garth Smith. “There was a cardboard door and a stick acting as a hinge.”

The students didn’t say much when police patrolling the area found them, he said, and it’s unclear who built the structure.

One of the students had a backpack and was cited for possession of marijuana and paraphernalia, Smith said.

Though there were no arrests, the four were referred to the Student Behavior Committee after the January 31 incident, CNN affiliate KSTU reported.

It will decide on their punishment, which could include academic sanctions and expulsion.

Police tore down the igloo.