Petersburg man arrested with $11k cash and 1000+ grams of pot 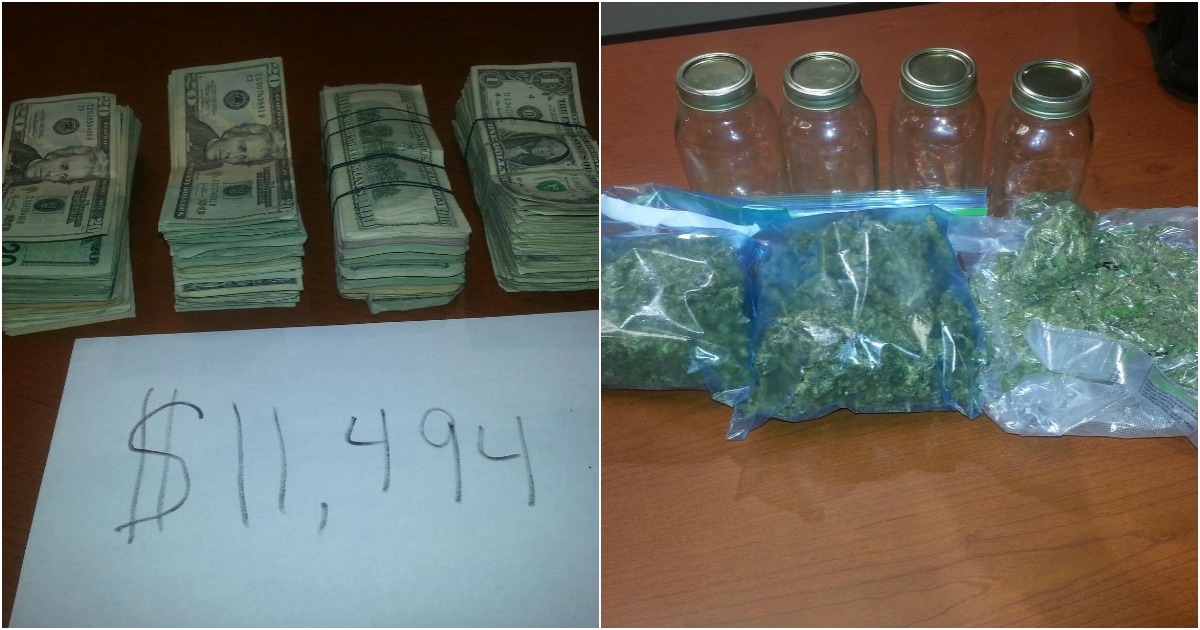 Prince George County Police said 35-year-old Ronte J. Spratley of Petersburg was arrested Tuesday  after he was stopped for a traffic violation by an officer currently serving as the high school’s resource officer.

During the stop, police said they seized over 1,000 grams of marijuana, $11,000 in cash, three firearms and property worth a few thousand dollars.

Spratley was charged with possession of marijuana, but officials stressed that he may face additional charges since the case is still under investigation.