RICHMOND, Va. -- Do you remember what you got for Valentine's Day last year?  How about the year before? Don't worry, I don't remember either. But I do recall a Valentine's Day gift I received 19 years ago. Mainly because it came from the Dave Matthews Band.

Dave Matthews and the Richmond Symphony teamed up in 1995 for a Valentine's Day show at the Carpenter Center in downtown Richmond. The show proved to be such a hot ticket, the band added a second concert with the symphony the next night.

While my memory is not strong enough to provide a song by song breakdown of the evening, I do remember walking away impressed with the marriage of sound between Dave Matthews Band and the symphony.

Fortunately, my future co-worker Cheryl Miller documented the show for WTVR CBS 6 News. We were able to dig the video out of the archive and preserve a digital copy.

I have long assumed the Richmond Symphony, not the band, owned the rights to this concert which raised money for both the symphony and the William Byrd Community House. I have always wondered why the  symphony never released this concert on CD to raise even more money. I have a call in to a symphony spokesman to try and clear that up.

Looking through the Richmond Times-Dispatch archive, I could not find much in terms of an official show review. I did find this:

"The symphony certainly made the sound more distinct and crisp," my high school friend Paul Seeman wrote in the Times-Dispatch review published Feb. 24, 1995. "Although John D'Earth did an incredible job arranging the music, a lot of the band's energy was lost because they were restricted and jams were eliminated. Dave, who usually dances, had to sit on a bar stool."

In the weeks and months following this concert, Dave Matthews Band's popularity continued to grow. The band, that started out playing weekly gigs at clubs in Charlottesville and Richmond became one of the highest-grossing music acts in the world.

While I did attend other Dave Matthews Band shows after this special one with the symphony, I will always consider this concert one of the nicest Valetine's Day gifts I ever received. Maybe we can convince the boys in the band to perform a 20th anniversary show with the Richmond Symphony next Valentine's Day. 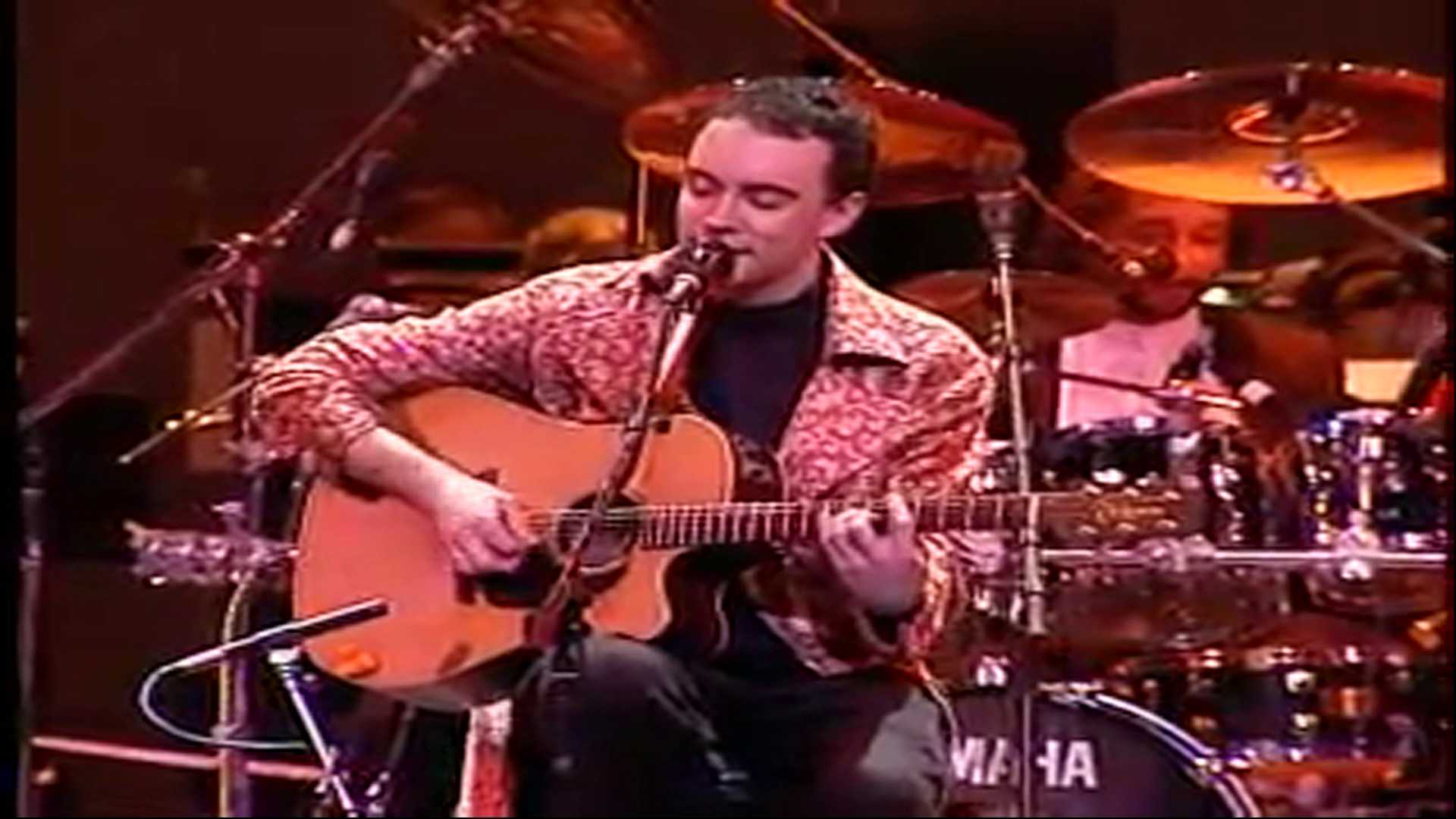