(CNN) -- For the first time since two people died in the terrifying sinking of the Bounty in Hurricane Sandy, federal officials Monday pointed fingers at what likely caused the disaster.

Bounty Capt. Robin Walbridge's "reckless decision to sail ... into the well-forecast path of Hurricane Sandy" was the probable cause of the tall ship's October 2012 sinking off the coast of North Carolina, the National Transportation Safety Board said in a report released Monday.

The ship, carrying 16 crew members, flipped sideways in heavy seas and high winds, spilling everyone into the Atlantic.

Walbridge, 63, was never found and is presumed dead; deckhand Claudene Christian -- a 42-year-old rookie -- died after Coast Guard rescuers were unable to revive her.

The NTSB report -- and a similar investigation report expected to be released by the Coast Guard -- could lead to changes in rules governing how attraction vessels like the Bounty are inspected for safety. 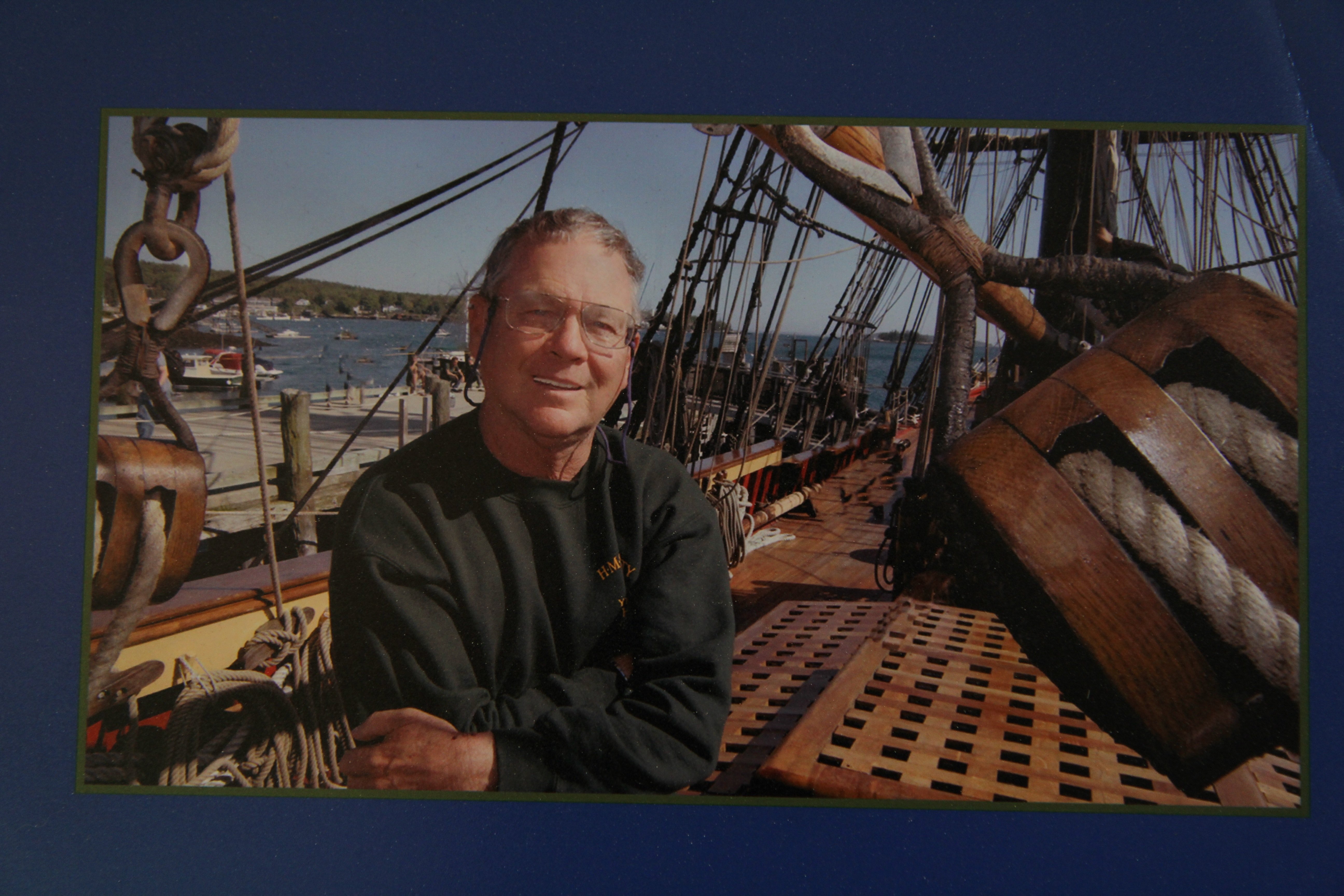 Before the ship left port in New London, Connecticut, for St. Petersburg, Florida, the captain indicated he knew the hurricane was moving up the Eastern Seaboard, according to crew testimony at Coast Guard hearings in 2013.

Heading into the storm's path "subjected the aging vessel and the inexperienced crew to conditions from which the vessel could not recover," Monday's NTSB report said. Ten of Bounty's crew members had been aboard for less than a year -- including two who had joined less than a month before the sinking.

"The Bounty's crew was put into an extraordinarily hazardous situation through decisions that by any measure didn't prioritize safety," NTSB Chairman Deborah Hersman said in a statement.

The report said it's "possible that the captain may have focused too narrowly on the position of the storm's eye instead of on Sandy's total expanse." The storm was huge, spanning more than 1,000 miles in diameter. The "area into which the Bounty was heading was already under tropical storm warnings, with conditions forecasted to worsen," the report said. "Still the captain seemed to believe that he could outrace the storm."

By the time the captain and crew realized the ship was sinking, the Bounty was tossing in 30-foot seas and being battered by 103 mph winds about 100 miles off Cape Hatteras.

During the Coast Guard hearings 14 surviving crew members testified. Not one leveled any blame for the disaster at their shipmates or at Walbridge.

On Monday, Bounty survivor Jessica Hewitt told CNN on the phone that some of the report's nuances rubbed her the wrong way.

She said the report mistakenly paints the captain as disregarding the crew's well being. "Robin thought a lot about safety," said Hewitt, who almost drowned during the first few minutes after the ship flipped on its side. "But I agree that he also during his career had been walking this line of going out in big storms and making it." They made it through the storms, despite Bounty's less-than-perfect condition, Hewitt said, because Walbridge "was good -- and the crew was good. That boat lasted so long because he was so good."

When Bounty crew member Joshua Scornavacchi spoke with CNN Tuesday about the NTSB report, he questioned the command decisions made during the ship's the final hours.

Scornavacchi said that as soon as Walbridge "figured out that the pumps weren't working right -- and that we wouldn't be able to get them started again -- we probably should have abandoned ship." That was about four or five hours before the ship turned on its side, he said.

The Bounty was arguably the world's most famous traditionally rigged replica ship. The three-masted square rigger appeared in several Hollywood films, including the "Pirates of the Caribbean" franchise.

At Coast Guard hearings, crew members testified that the Bounty suffered from a reputation in the tall-ship community for shoddy maintenance and spotty training.

"Contributing to the sinking was the lack of effective safety oversight by the vessel organization," Monday's report said.

The report stated that, although the Bounty took on water even in good conditions and wood rot had been discovered, the captain gave no order to ensure all onboard pumps were fully operational before departing. This, despite his knowledge that the ship was sure to encounter rough seas as it sailed closer to Sandy, according to the report.

"The vessel could have handled the storm, if everything on the ship had worked right," Scornavacchi said. "The boat's pumps didn't work right. They stopped working." It's a "possibility" that the ship's owners and Walbridge bear some responsibility, he said. "They're probably the ones who were supposed to keep after that."

Robert Hansen, a representative of the ship owner HMS Bounty Organization, LLC, e-mailed CNN: "I am unable to comment on the report (which we have not seen) or the pending litigation."

Scornavacchi said he hoped the tragedy would bring to light the extreme difficulty he and his fellow survivors had trying to climb inside the Bounty's life rafts after the ship sank. "I don't know who makes those rafts, but they should redesign them," he said. He also said immersion survival suits should be designed with cuffs around the neck openings to prevent them from filling with water. "If it fills with water, it's impossible to pull yourself out of the ocean," Scornavacchi said.

For decades before the sinking, the Bounty sailed as an attraction vessel -- moving from port to port and charging tourists admission to board it while it was docked.

To charge admission for shipboard tours at dockside, the Bounty required only a simple, brief Coast Guard inspection that checked for obvious safety issues such as major leaks or malfunctioning emergency equipment. The Bounty passed one of these about two months before the disaster.

Christian's family has filed a civil lawsuit against the ship's owner. The case is currently in settlement talks. Christian's parents are "not doing well at all," the family's attorney Ralph Mellusi told CNN. "We now have one report --- and when the next one comes down, that will help put some closure on this for them."