(WTVR) – Before Seattle scored its first (of many) points, before Bruno Mars wowed the crowd, heck even before Joe Namath screwed up the coin toss, millions of people watching Super Bowl XLVIII were treated to opera singer Renee Fleming’s gorgeous rendition of the Star Spangled Banner and a breathtaking military flyover.

The men and women involved in the flyover took pictures as their UH-60M Black Hawk and AH-64D Apache helicopters approached Met Life Stadium outside New York City. Here are 17 photos taken during that flight. 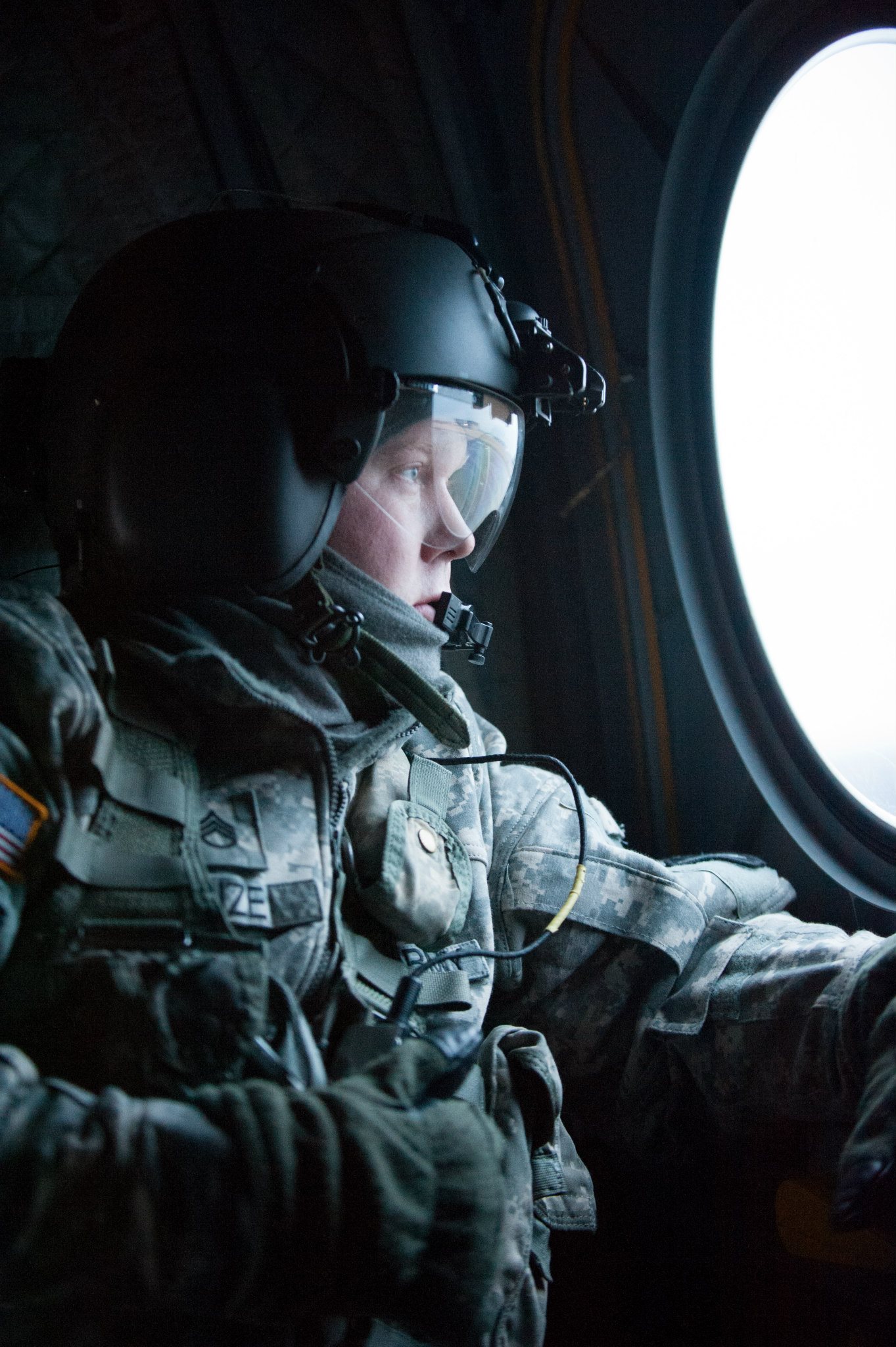 It appears someone in one of the helicopters shoot video of the flyover they passed over the stadium. Here’s the video posted on YouTube.