(CNN) — As “The Tonight Show” host Jay Leno prepares for his final show Thursday, a study of the comedian’s jokes show former President Bill Clinton was his top political target during his tenure.

The Center for Media and Public Affairs at George Mason University analyzed 43,892 jokes about public figures and public affairs over the past two decades. The study lists the top 20 politicos who took heat from Leno. 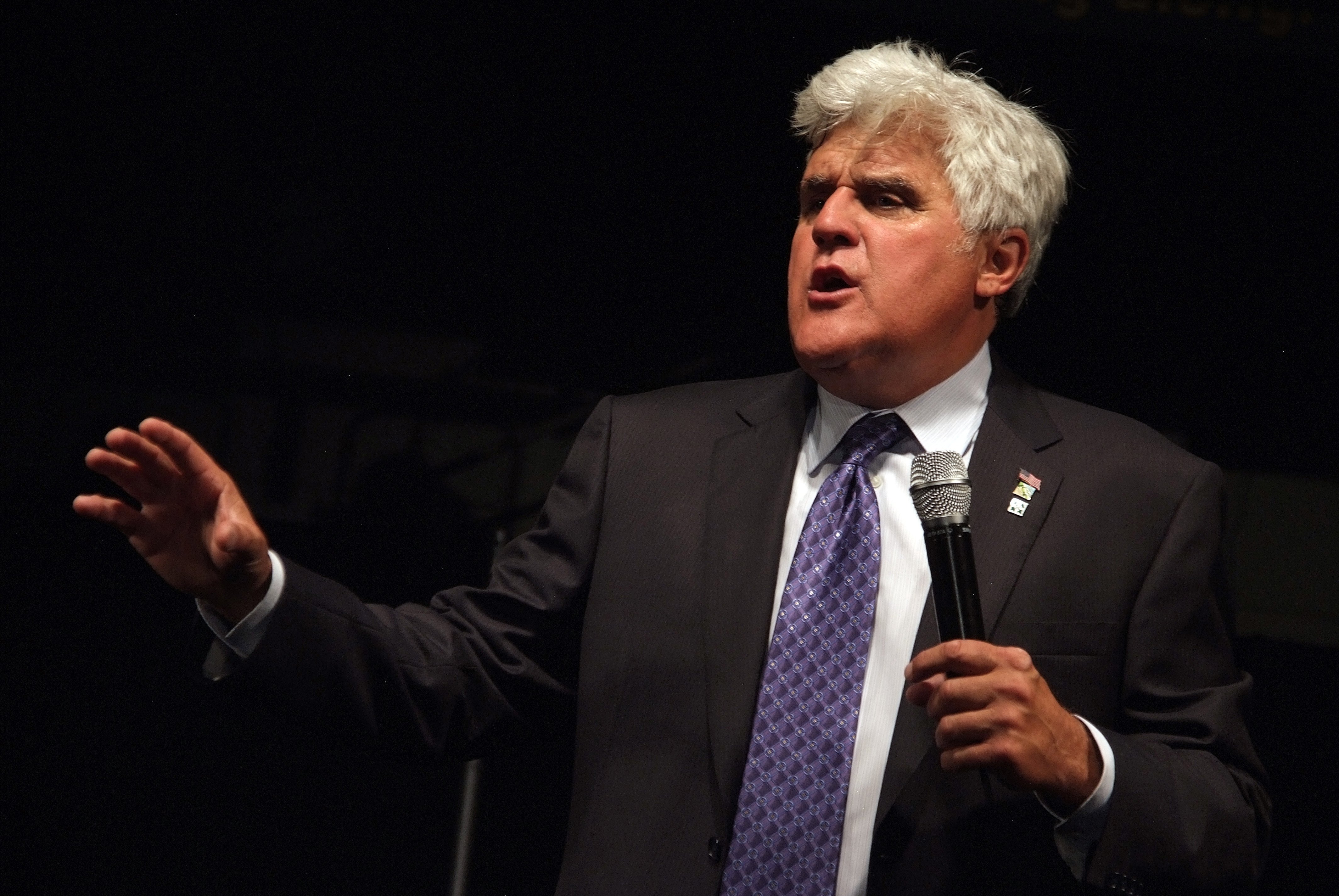 Clinton was the butt of 10 percent of jokes in Leno’s monologues, totaling 4,607 jokes. Jokes about George W. Bush were next at 3,239 followed by Al Gore and President Barack Obama with around 1,000 each. Hillary Clinton was fifth.

Leno poked fun at Democrats 15% more than he made fun of Republicans. The study notes that this a reflection of the fact that the comedian’s jokes were usually centered on the President, which was a Democrat a majority of the 22 years Leno hosted “The Tonight Show.”