State will not pursue charges against former Gov. McDonnell 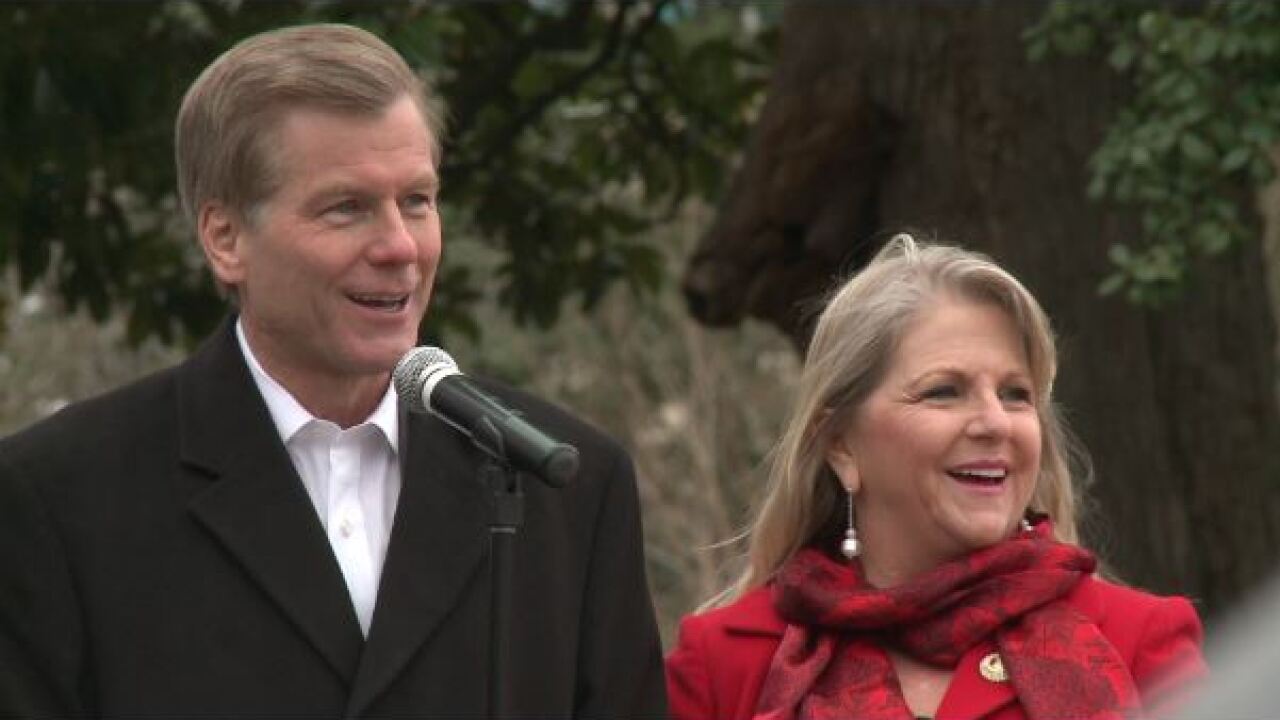 Herring  began leading a probe into possible violations of the state’s disclosure laws in November of 2012, after being assigned to the case by former Attorney General Ken Cuccinelli.

Herring says the state is dropping the investigation, because he believes state charges would be counterproductive.  Herring says his decision should not be interpreted as a presumption that the state didn’t find wrongdoing.

“It should not be construed as an indication that I, or anyone else involved in the state investigation, thought that the disclosures that we reviewed complied with the law,” Herring says.

The state investigation, however, dealt with whether the governor failed to disclose the gifts and loans under Virginia’s disclosure laws, which requires elected officials to report gifts or liabilities worth more than $50 on an annual basis.  Violating state disclosure laws is a misdemeanor.

Elected leaders are not required to report gifts or loans that are given to immediate family members.

Virginia’s double jeopardy law prevents defendants from facing federal and state charges for the same alleged crimes.  However, neither Herring or legal experts believe the double jeopardy law applies in this case because the federal government did not indict the McDonnell’s for disclosure violations.

“While the act is mentioned or that alleged failure to report those gifts or liabilities is mentioned in the federal indictment, it’s not included as an actual count, so that act is not being prosecuted in federal court,” says Defense Attorney Claire Cardwell.

Both the former governor and Mrs. McDonnell have maintained their innocence, saying the gifts and loans were legal under state and federal laws.

The governor has since publically apologized for using “poor judgment” saying, “I deeply regret accepting legal gifts and loans from Mr. Williams, which have been returned or repaid with interest.”

Herring says the state will not pursue charges after the federal trail in July because of a statute of limitations law that requires the state to prosecute within a year of any possible violations involving disclosures.