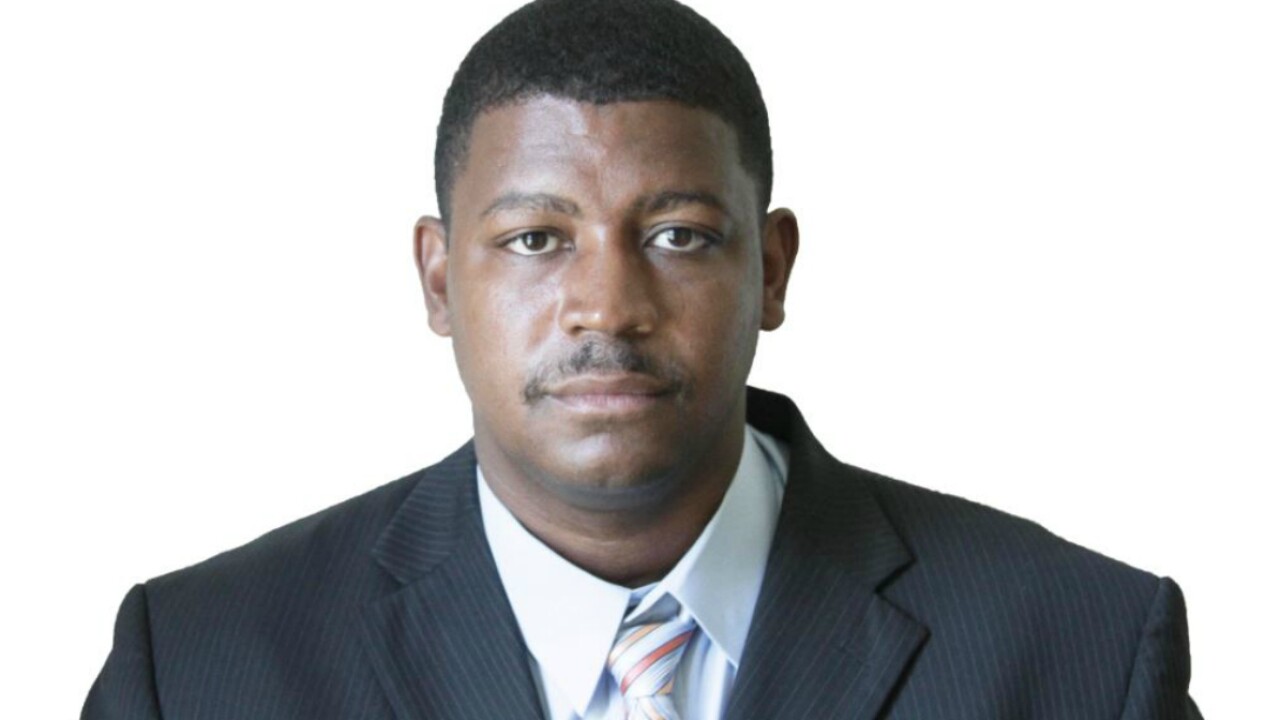 Scott, who lead the Trojans to a 7-0 conference record and a  9-1 overall record, was also named 2013 Virginia Sports Information Directors College Division Coach of the Year and the Richmond Touchdown Club’s Willard Bailey Coach of the Year for NCAA Divisions II and III.

The Trojans’ season was cut short in November when a fight broke out between players at a banquet before the CIAA Football Championship.