Brian M. Braxton, 28, of Caroline, is charged with four felony counts of robbery and use of a firearm during the commission of a felony and five felony counts of abduction in connection to four robberies at Hanover truck stops. 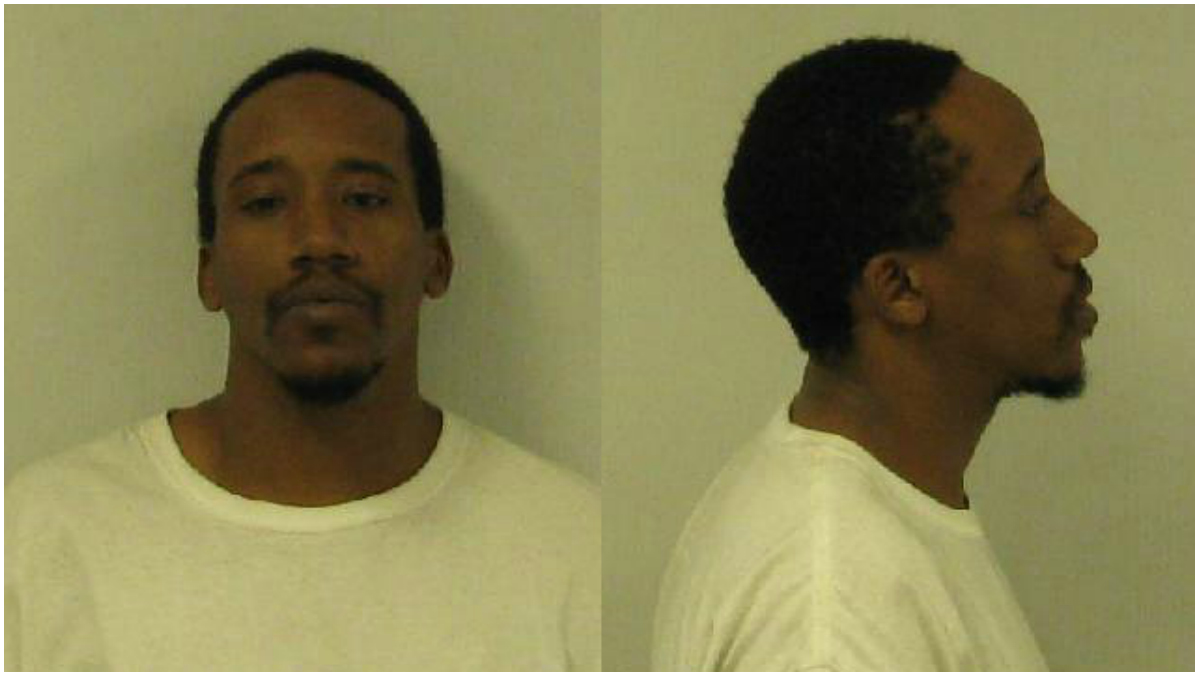 Hanover deputies investigated two early morning robberies Jan. 7 at the Truck Stops of America on Lewistown Rd. Deputies said the first robbery happened at the service desk. The same suspect later robbed the fuel desk, located in a different part of the business.

“I’m exceptionally proud that we were able to quickly solve these robberies and prevent anyone else from being victimized,” Hanover Sheriff Colonel David R. Hines wrote in a statement. “I’m also very appreciative of the remarkable efforts of those who devoted themselves to solving these crimes. I would also like to extend my sincere appreciation for the media coverage afforded to these incidents and the public’s help, which directly assisted us in furthering this investigation.”