PRINCE GEORGE COUNTY, Va. (WTVR) -- A mysterious surprise was found floating along the bank of the James River in Prince George County on Sunday.

Dispatchers received several calls about a strange object in the James. Most of the 911 calls were reports from people believing to have seen a coffin floating down river.

It was later determined that the supposed floating casket was only a board.

However, CBS 6 heard that this isn't the first time a situation like this one has happened.

The owner of Dockside restaurant, Victor Lavimodiere, said only a few days prior, he saw a similar sight floating by. Lavimodiere said he just tied up the object and brought it to shore - only to have a good laugh after the fact.

The rectangular shape and texture of the wood in the water makes the object look a lot more alarming than it truly is, especially from far away. Lavimodiere says he's used to debris in the water turning up.

He speculates a deck fell apart somewhere down river and the remnants are just now floating around, alarming observant people.

"We've been here 24 years we are so used to everything coming up and down the river," Lavimodiere said. "It doesn't phase us."

Luckily, no runaway coffins have been discovered. 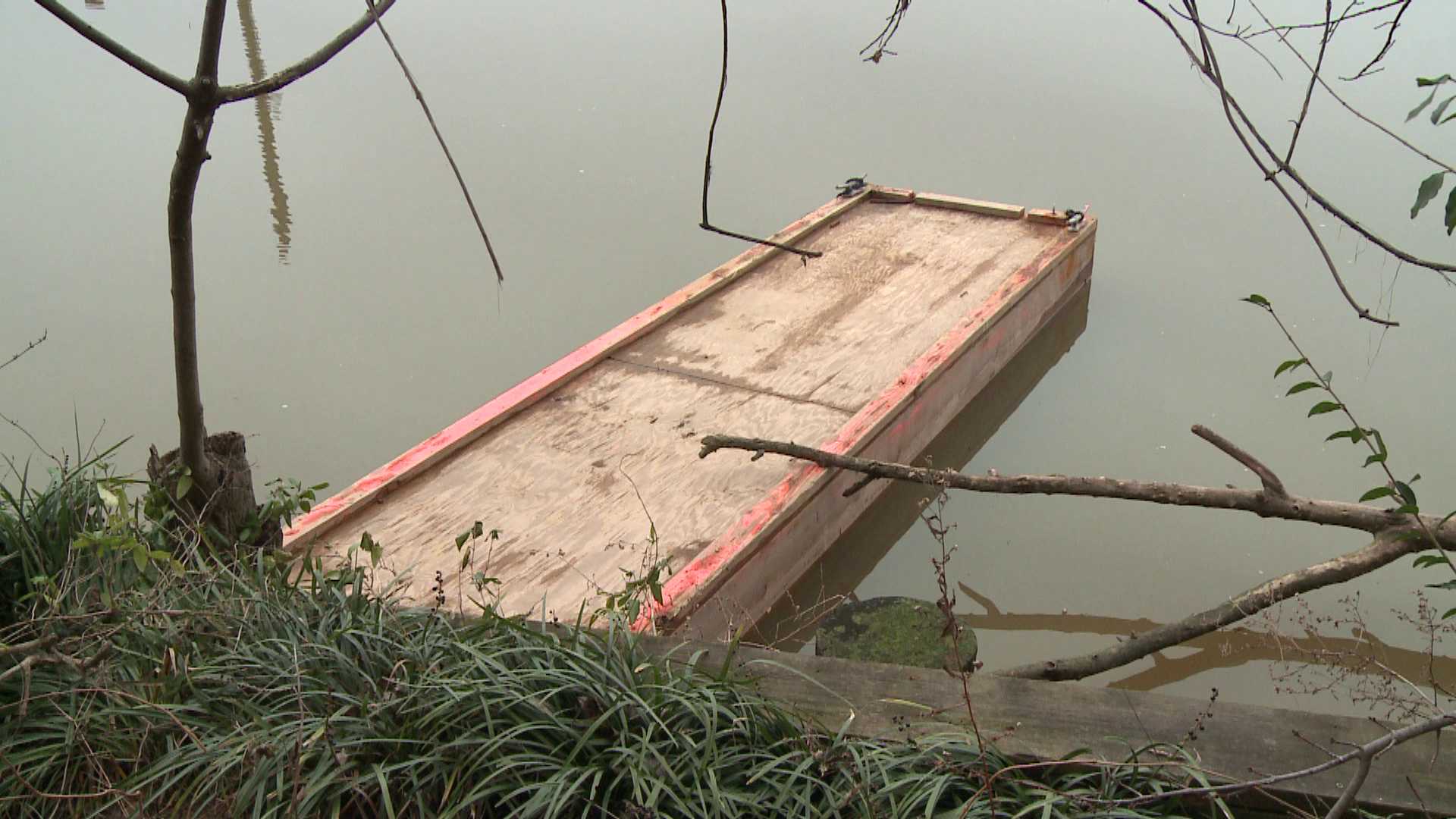