On Tuesday around 9:25 a.m., an armed man walked into the Exxon located at 4027 West Broad Street and robbed the cashier. 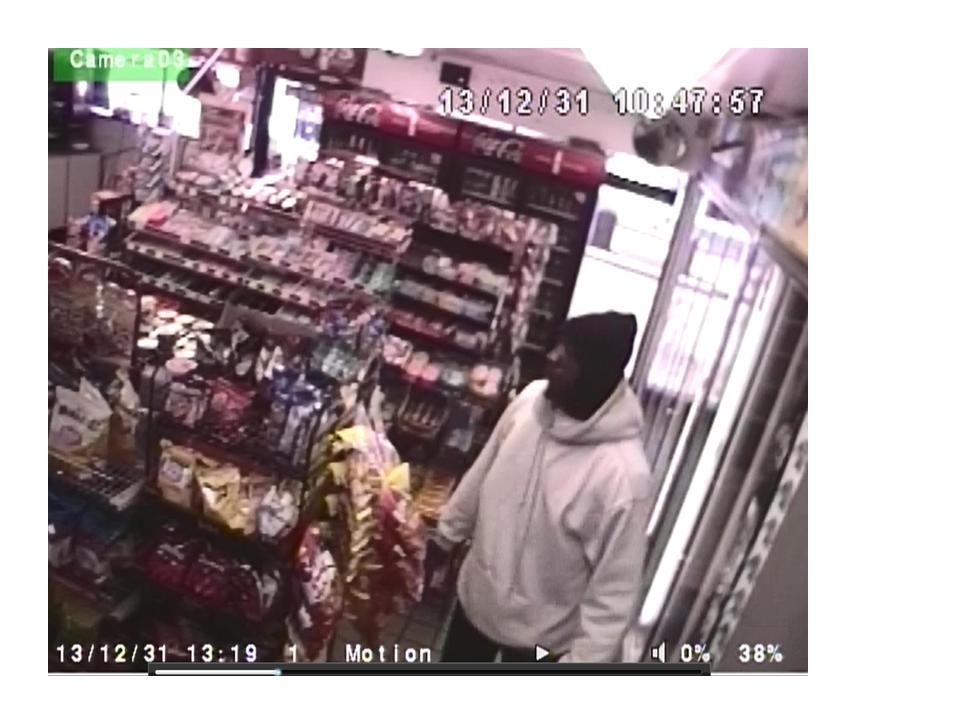 At about 7:22 Monday morning, the suspect walked into the Fas Mart at 1201 Westover Hills Boulevard and robbed the business at gunpoint.

He is also suspected of robbing another Fas Mart on Semmes Avenue on December 20.

The suspect is described as a black male with facial hair, between his 30s and 40s, standing at approximately six-feet tall. He was wearing a black sweatshirt and a black "balaclava" style ski mask.

Anyone with information about the crime or suspect can submit tips anonymously by calling Crime Stoppers at 780-1000.

Stay with CBS 6 for updates on this developing story.