HENRICO COUNTY, Va. (WTVR) – Police are looking for the people who broke into a West End auto repair shop, stole credit and gift cards and used them around town.

“On November 26, 2013, suspects broke into a car repair business in the 5600 block of W. Broad Street. Several American Express gift/credit cards were stolen and have been used at multiple retail locations throughout the metro Richmond area,” Henrico Police wrote in an email. “Detective learned the suspects may be operating a dark colored Chevy Impala or Malibu.”

Police described the suspect as: 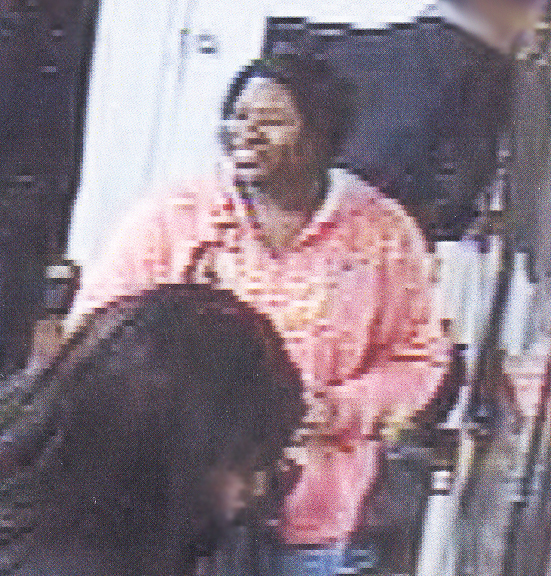