Officers responded to Walcott Place near Creighton Rd. at 6:07 a.m. where they discovered 32-year-old Latoya Hopkins, of the 2200 block of Creighton Rd., pinned underneath a car. Hopkins was pronounced dead at the scene.

Hopkins family told CBS 6 someone shot the woman and she was run over trying to get help. Detectives have not confirmed that information. They added Hopkins, a mother of three, had a zest for life and they could not understand why this happened. 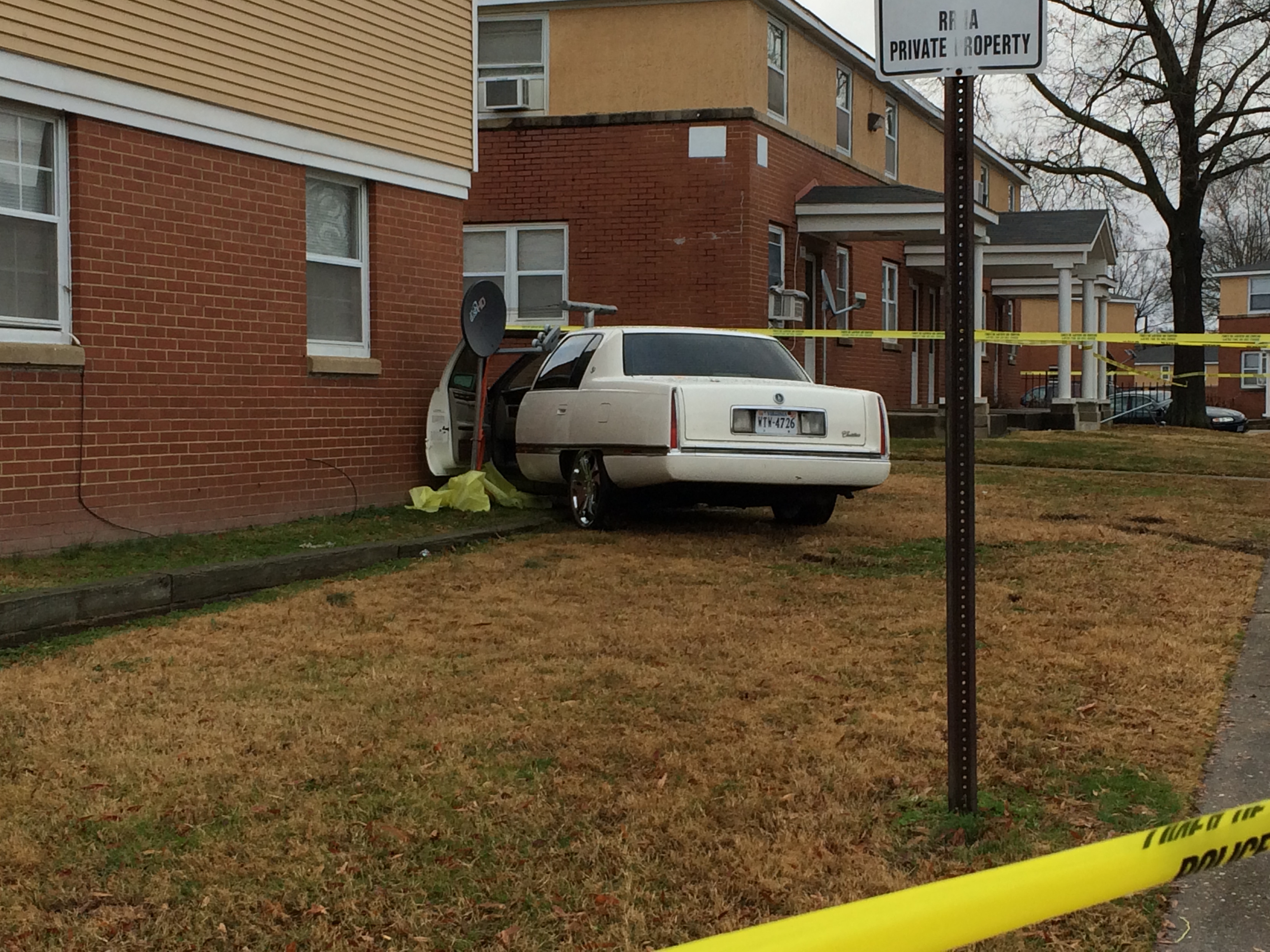