"We can confirm that federal officers from the US government presented a search warrant at the offices of Reckitt Benckiser Pharmaceuticals, Inc.," company spokesman Tony Brand wrote in an email. "RB is cooperating fully with the investigation, but the officials did not disclose the purpose of the warrant."

The raid involved the Internal Revenue Service (IRS), the Food and Drug Administration and Office of Inspector General (OIG), according to CBS 6 reporter Joe St. George who was on the scene. OIG is part of part of the U.S. Dept. of Health and Human Services.

Federal officials on site did not comment regarding the specifics of the raid.

According to its website, RB is an international company specializing in health and consumer items, although its Chesterfield office dealt exclusively with pharmaceutical drugs.

Reuters reported in November that the company was considering selling its pharmaceutical unit.

It is unclear whether or not Tuesday's raid was related to that request or not.

Employees in other parts of the building reported the work day for them was relatively a smooth one with investigators focusing solely on RB's office. 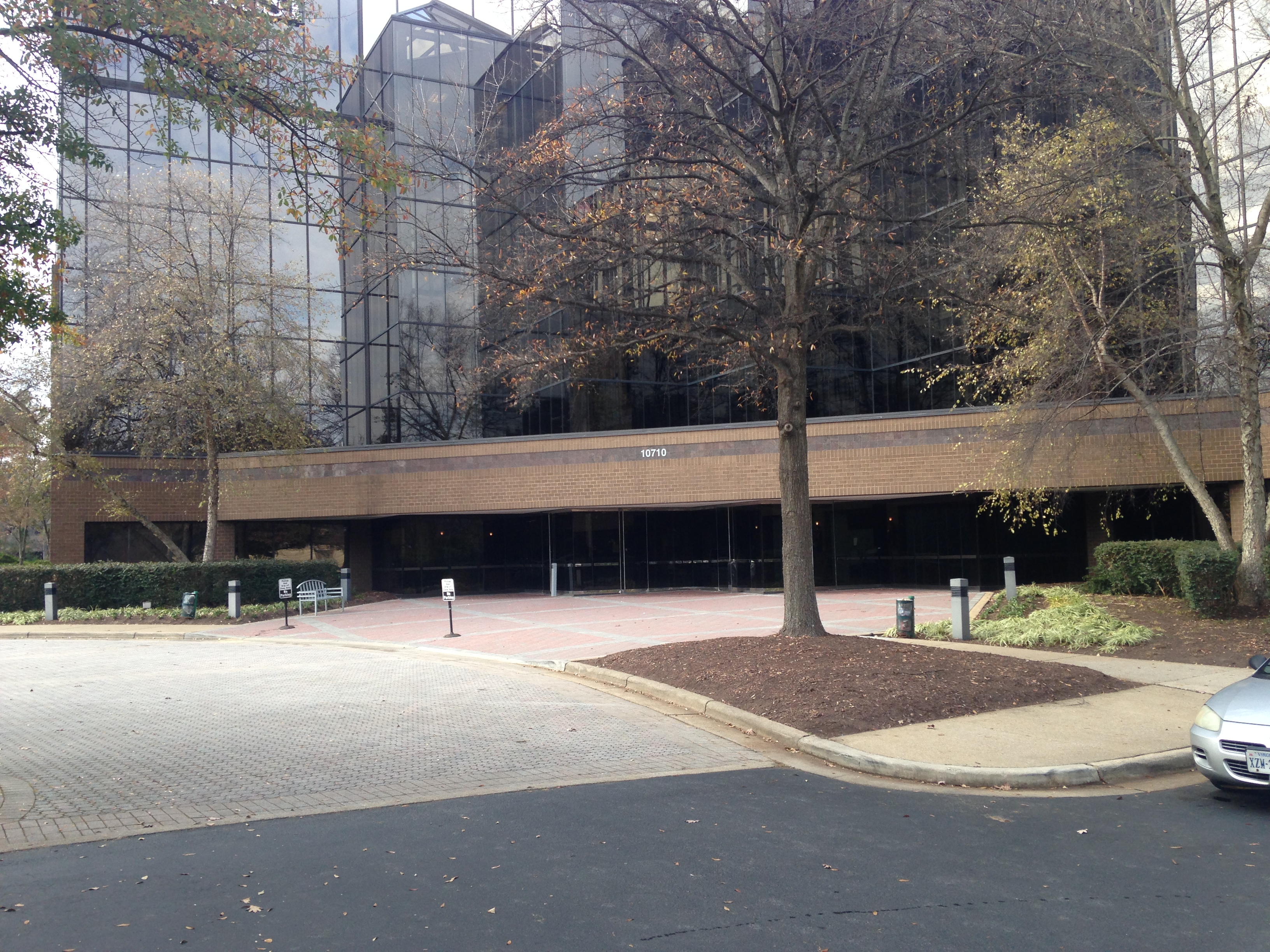