WASHINGTON (CNN) — After a torrid, mud-drenched and bamboo-shoot-filled campaign, all the votes have been counted and the fluffiest member of the National Zoo elite has a name.

After three weeks of voting, the Smithsonian National unveiled the name of the newly christened giant panda cub: Bao Bao. 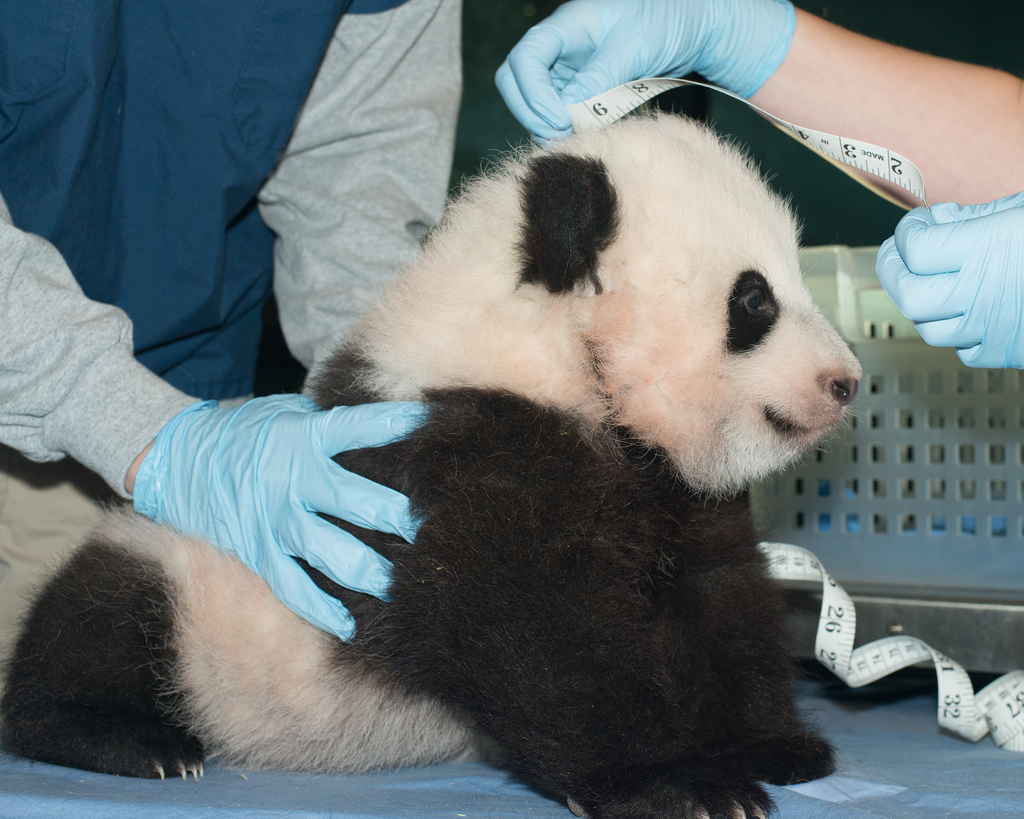 The public voted on the name via Smithsonian.com. Voting opened on November 5 and closed November 22.

· “Long Yun (龙韵) – long is the Chinese symbol of the dragon, yun means charming. Combined this represents a sign of luck for panda cooperation between China and the U.S. (long-YOON)”

The next big step for baby Bao Bao: making her public debut sometime next year.

No word on when Newt Gingrich, known for his fondness for pandas, will visit the newest member of the cuddly caucus.