(CNN) — It all began with a simple request back in October from a mom on Facebook: “Please share a picture of yourself in glasses so that Noah can see how many awesome people wear glasses!” It was on a page called Glasses for Noah, made by Lindsey Fisher for her son.

A friend had suggested she create the page after Noah “burst into tears out of nowhere” the day he was told he needed to wear glasses, Fisher told NBC’s “Today” show Monday morning. Fisher said her son was afraid other kids would make fun of him.

That humble request posted nearly two months ago has ballooned into a viral sensation.

In the hours — and days — after, Facebookers posted pictures of themselves, their kids, their pets, and even celebrities and superheroes sporting their specs. They also posted supporting messages like “Glasses rock and so do you Noah!” and “Have courage Noah. Glasses are cool!” 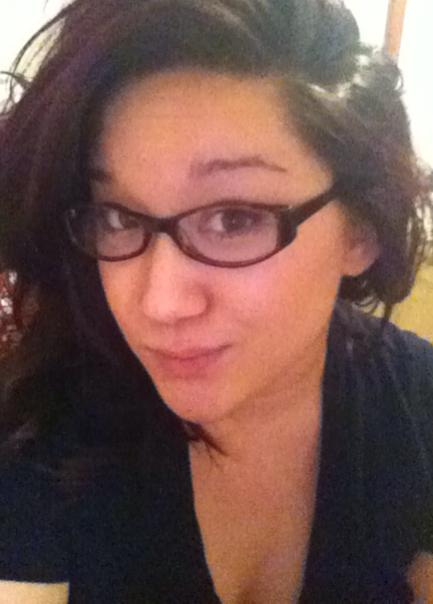 As of Monday morning, the Glasses for Noah page had more than 33,000 likes.

The Fisher family is overwhelmed by the response.

“Thank you SO much for all of the photos,” the family posted last week. “Noah is LOVING them!! … Y’all are amazing and we would give each of you a hug if we could!!!”

They’ve also posted several videos of Noah putting on his glasses and checking out the submitted pictures, smiling and commenting on them as Mom scrolls through.

The experiment seems to have paid off. On the “Today” show, when anchor Matt Lauer asked Noah if he liked his glasses, the 4-year-old sheepishly nodded his head and said “uh-huh.” His mom said she hopes the page will help other parents and young children face their fear of glasses.

For the record, Noah’s choice for the best submitted photo? A cartoon of his favorite superhero, The Hulk, sporting specs.