CHESTERFIELD, Va (WTVR)- All lanes were closed on Route 1 and Jefferson Davis Highway at Route 288 due to a vehicle crash on Sunday afternoon.

According to Chesterfield police,  a 2000 Kia Sportage traveling northbound crossed into the southbound lane and struck a 2003 Dodge Ram 1500 truck headed southbound.

The driver of the 2000 Kia Sportage is identified as Rachel Lynn Lizardi-Cabollero, 32. She died at the scene.

The driver and 2 passengers of the Dodge Ram suffered non-life threatening injuries and were transported to Chippenham Hospital.

Chesterfield police are still on scene investigating the crash, but Route 1 has reopened since.

Stay with CBS 6 for updates on this developing story. 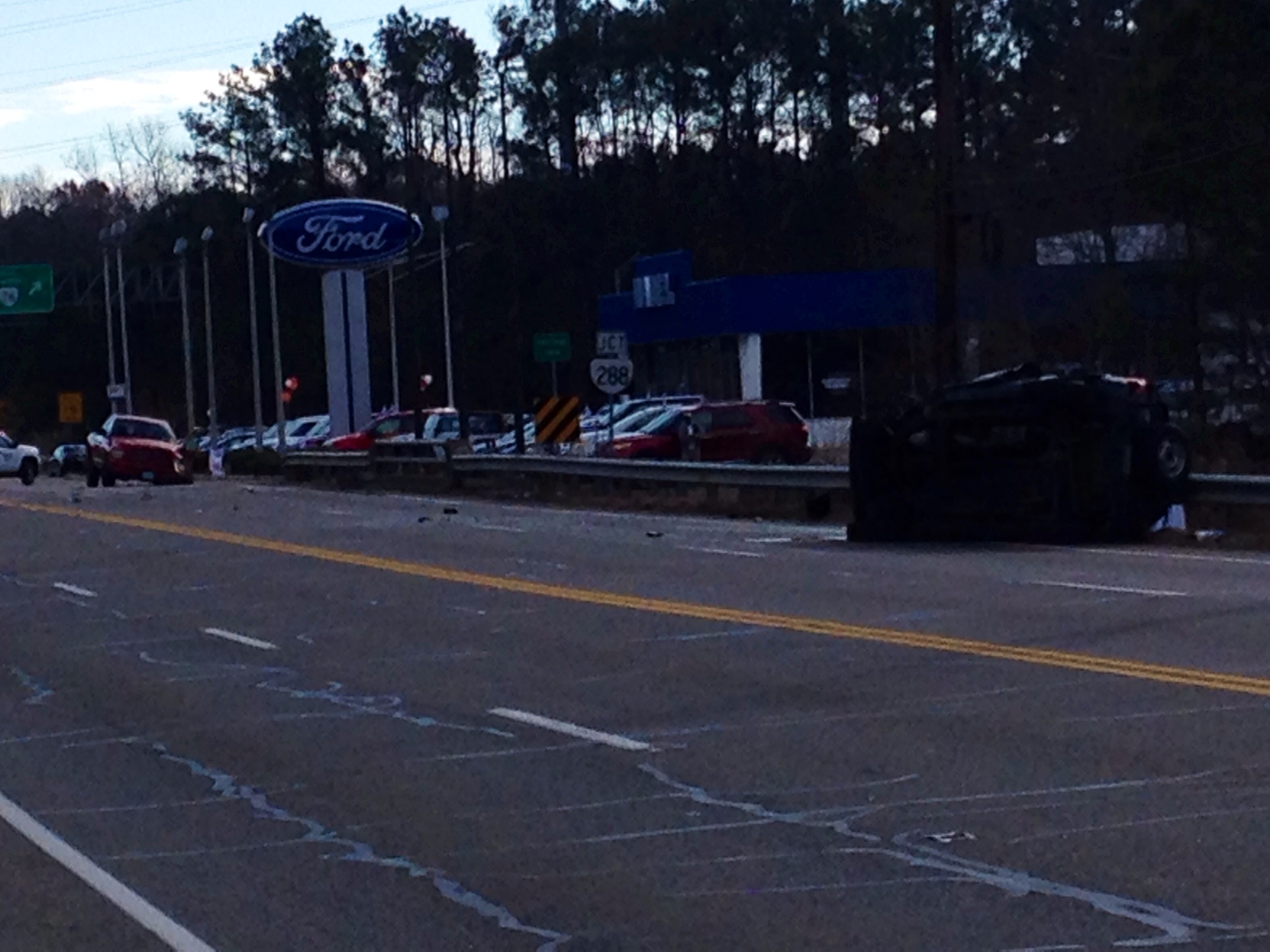