CHESTERFIELD COUNTY and COLONIAL HEIGHTS, Va. (WTVR) - Police in Chesterfield and Colonial Heights are investigating three separate jewelry store crimes that happened on the same day. While police have not yet officially linked all three crimes, there are similarities between the way the crimes were carried out.

Two men walked into Jared the Galleria of Jewelry at 11230 Midlothian Turnpike in Chesterfield about 6:15 Monday evening and asked to see some jewelry.

"While the clerk held the property, one suspect snatched it from her hand and both suspects fled the building," Chesterfield Police wrote in a statement.

Police described the suspects as follows:

Also on Monday,  two jewelry stores in Colonial Heights were hit in a similar fashion.

Other jewelers are aware of the crimes, and have established security procedures.

"We only take one time out at a time, so that's one measure that we take, so once they're finished looking at that one item, then that's put back and we'll pull another item out,"  Shirlie Witt, owner of Jewelry Creations said. 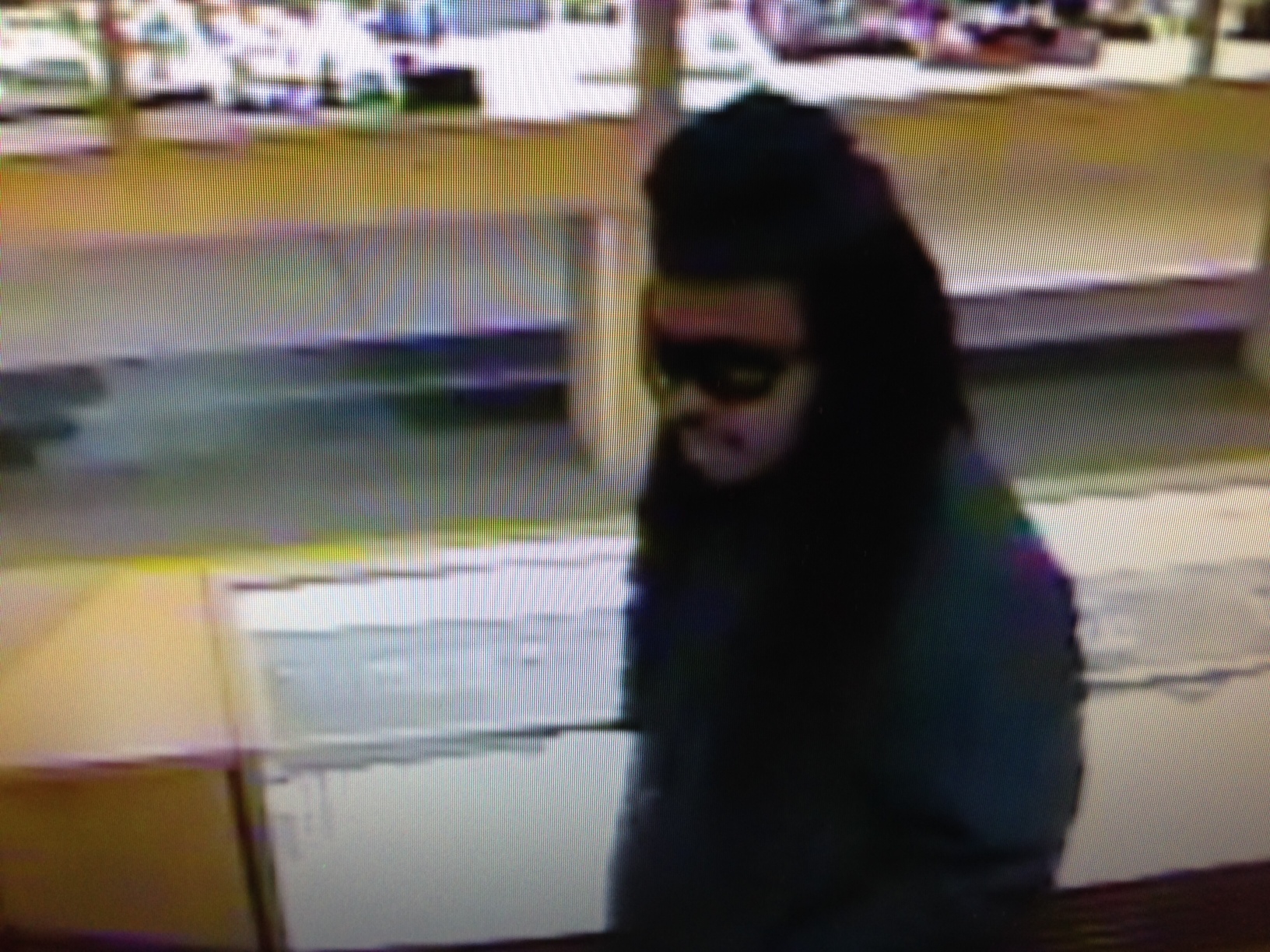 Anyone with information about these crimes is asked to call Crime Solvers at 804-748-0660.