HOPEWELL, Va. (WTVR) – Construction on the Beacon Theatre in Hopewell is expected to be complete in December and the Beacon could open its doors to guests as early as Feb. 2014.

“I remember coming here as a young kid,” 84-year-old Homer Eliades said about the 85-year-old one-time movie theater. “To come back and see it restored is just really, really unbelievable.” 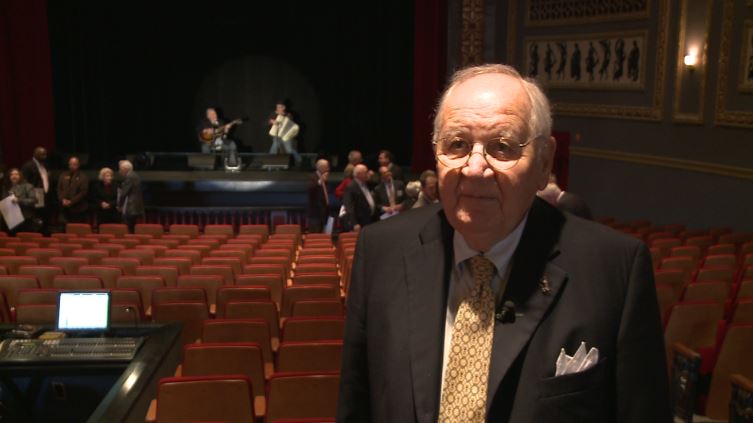 After attempts were made to save the theater, the City of Hopewell took over the project in 2011. The city hopes to use the historic theater for shows and events.

“I think it’s one of the greatest things we’ve done in Hopewell and I’ve been here my entire life,” Eliades said. “I think we’re going to look at this and say ‘wow, this is something we should have done years ago.'”