(CNN) — This month marks 50 years since the assassination of President John F. Kennedy in Dallas on November 22, 1963. Whether you were alive at the time or not, you probably know that Lee Harvey Oswald killed the President, only to be fatally gunned down by Jack Ruby two days later.

You probably also know there are hundreds of conspiracy theories about who was behind the assassination, and whether Oswald was the lone gunman or if there was another shooter on the infamous grassy knoll.

As the nation marks this tragic anniversary, here are five things you may not know about the assassination of the 35th president of the United States:

Lee Harvey Oswald was actually arrested for fatally shooting a police officer, Dallas patrolman J.D. Tippitt, 45 minutes after killing Kennedy. He denied killing either one and, as he was being transferred to county jail two days later, he was shot and killed by Dallas nightclub operator Jack Ruby.

2. Assassinating the president wasn’t a federal crime in 1963

Despite the assassinations of three U.S. presidents — Abraham Lincoln, James Garfield and William McKinley — killing or attempting to harm a president wasn’t a federal offense until 1965, two years after Kennedy’s death. 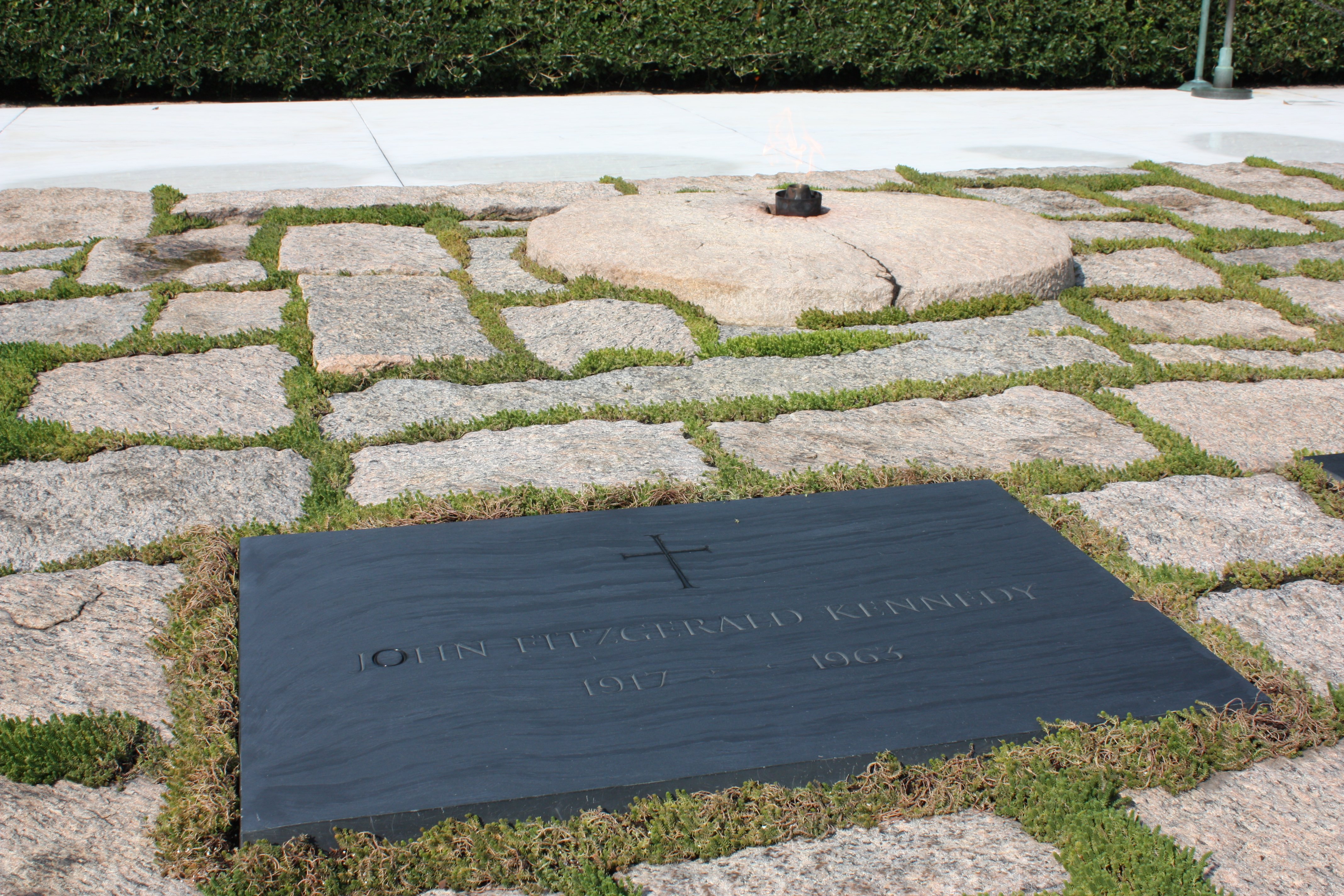 On November 22, 1963, at 12:40 p.m. CST — just 10 minutes after President Kennedy was shot — CBS broadcast the first nationwide TV news bulletin on the shooting. After that, all three television networks — CBS, NBC, and ABC — interrupted their regular programming to cover the assassination for four straight days. The JFK assassination was the longest uninterrupted news event on television until the coverage of the September 11 attacks in 2001.

4. It led to the first and only time a woman has sworn in a U.S. president

Hours after the assassination, Vice President Lyndon Johnson was sworn in as president aboard Air Force One, with Jacqueline Kennedy at his side, an event captured in an iconic photograph. Federal Judge Sarah Hughes administered the oath, the only woman ever to do so.

Eight months before Lee Harvey Oswald assassinated JFK, he tried to kill an outspoken anti-communist, former U.S. Army Gen. Edwin Walker. After his resignation from the U.S. Army in 1961, Walker became an outspoken critic of the Kennedy administration and actively opposed the move to racially integrate schools in the South. The Warren Commission, charged with investigating Kennedy’s 1963 assassination, found that Oswald had tried to shoot and kill Walker while the retired general was inside his home. Walker sustained minor injuries from bullet fragments.