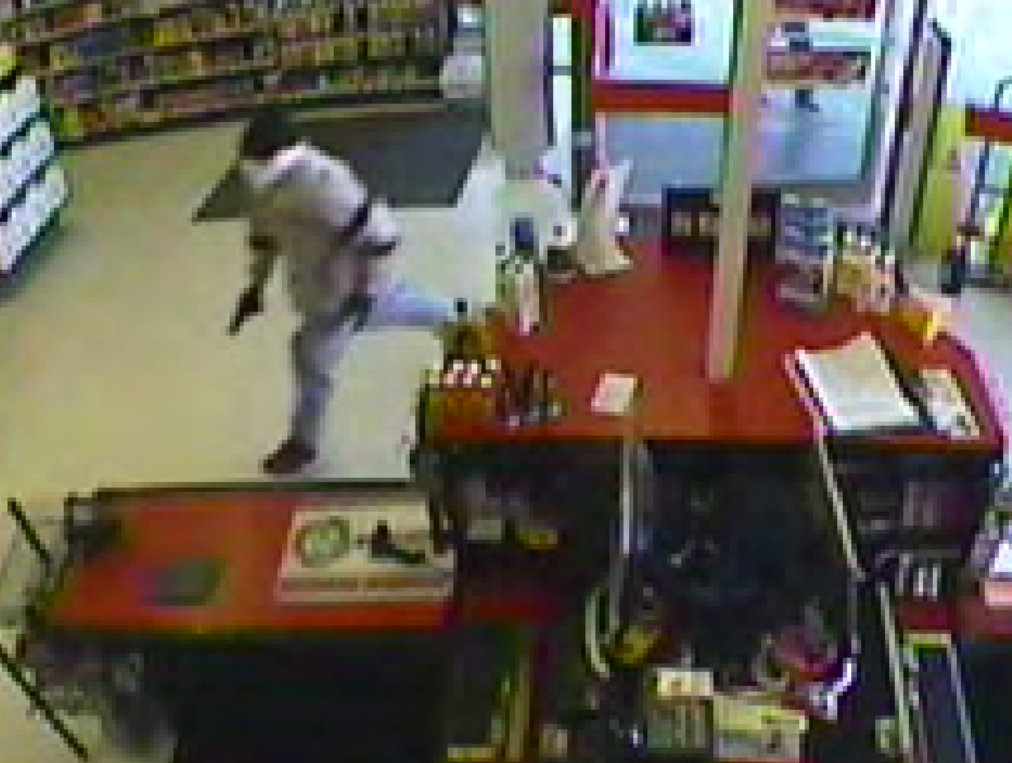 “At approximately 8:35 a.m., two men ran into the AutoZone at 5801 Midlothian Turnpike and tried to rob the business at gunpoint. They left without receiving anything,” Richmond Police wrote in an email. “The suspects are described as two black males, both with thin builds who were last seen wearing masks. One male is approximately 5’8” and the other is approximately 5’11.” They were last seen getting into a smoke gray, four-door SUV, possibly a Jeep.”