HANOVER COUNTY, Va. (WTVR) — Fire crews have extinguished a blaze that forced two people out of their home in Ashland Thursday afternoon.

Multiple crews were called out to a house fire at 622 N. Washington Highway around 3 p.m. Firefighters knocked down the blaze in about 45 minutes.

An elderly woman was originally reported missing, but was later discovered at a neighbor’s house.

Part of Route 1 was closed while crews accessed water to fight the fire. 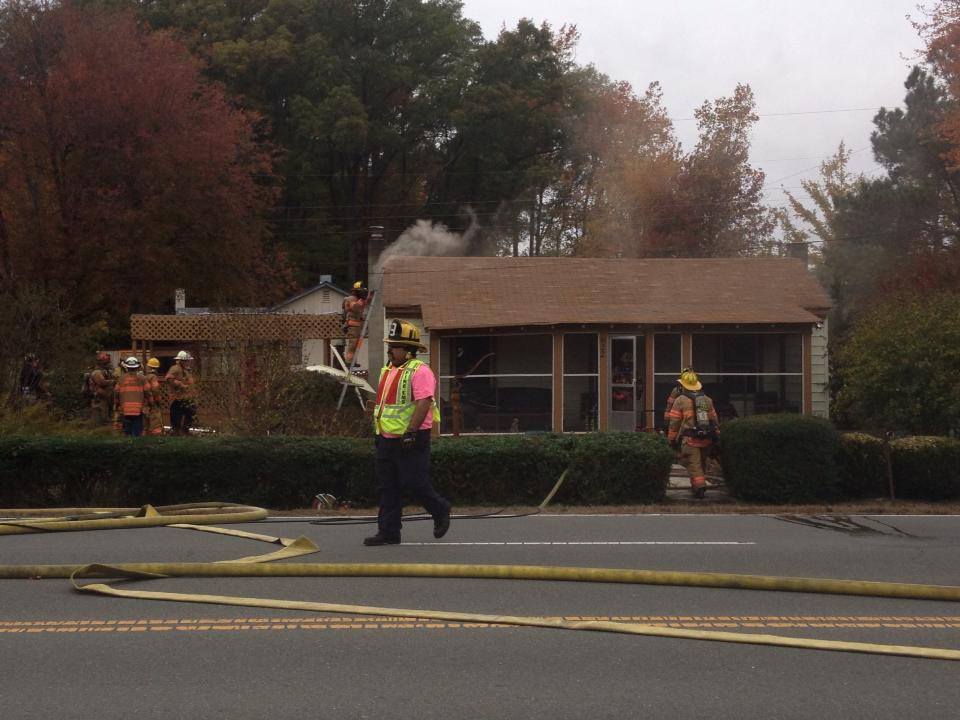