Police said Roane's Jeep Commander crossed into the path of the school bus along New Market Road. The investigation into the cause of the crash is on-going, police said.

Two students and a school bus driver were treated for minor injuries, according to Henrico Fire Capt. Daniel Rosenbaum. Roane had to be extracted from his vehicle with much more serious injuries, he said.

The school bus was heading West on Rt. 5, and the Jeep was driving East, officials said.

Henrico County crash team investigators wrapped up their investigation on scene, but continue to analyze what led to the crash.

CBS 6 researched this stretch of road and found it is known for accidents. It was documented in a “Route 5 Corridor Study,” conducted by the Virginia Department of Transportation this year.

CBS 6 has told you about some of the more recent crashes along Rt. 5. A 26-year old Petersburg man died after running his car off the road in 2011. That same year, one person was injured after a logging truck overturned.

This extensive study called for the widening of Route 5 or rerouting traffic to a nearby road, designed to handle heavy traffic. However, earlier this year, the planning commission backed off from the study after opposition from those who wanted to preserve the area’s historic character.

Police are still investigating to figure out exactly what caused the crash involving Roane and the school bus. 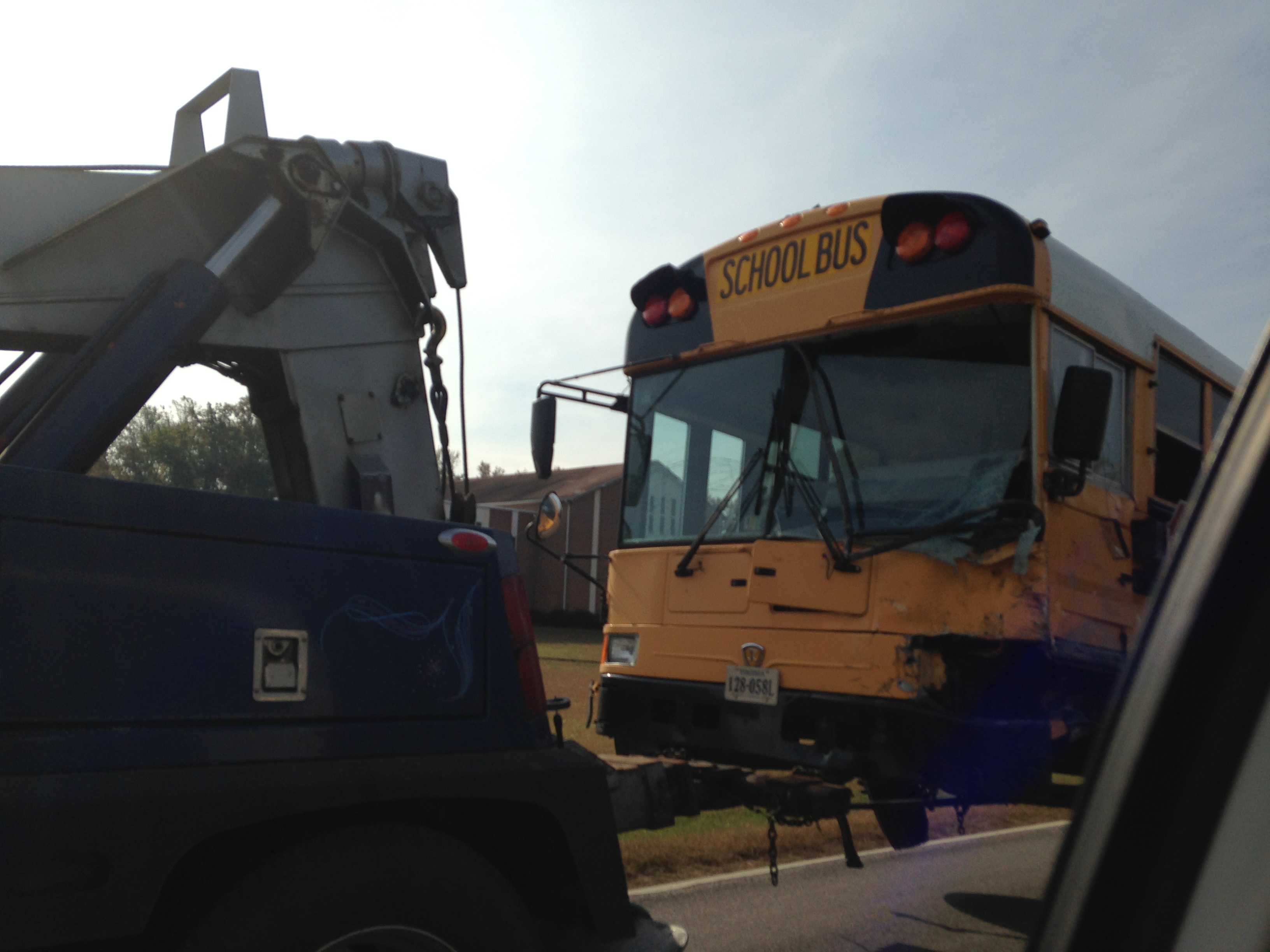 The school bus was headed to John G. Wood School, a private school for children with special needs in Henrico's West End, according to Henrico County schools spokesman Andy Jenks. The bus is a public school bus.

Check back to WTVR.com for further developments.