(CNN) — Two of the four inmates who escaped through the ceiling in the shower of the Caddo County Jail in Anadarko, Oklahoma, this weekend have been captured, Caddo County Sheriff Gene Cain told CNN Monday.

The two men, Dylan Ray Three Irons, 21, and Prime Brown, 23, were taken into custody in Chickasha, Oklahoma, the sheriff said, less than 20 miles away from the jail. 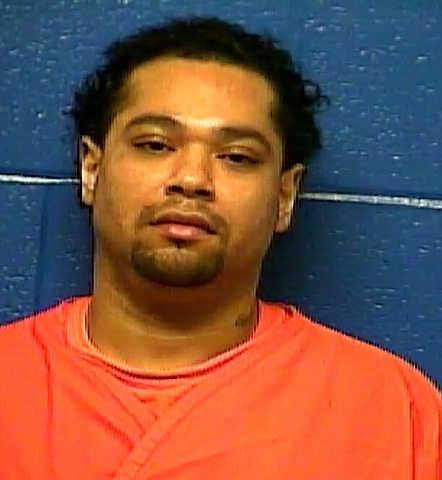 The four inmates made a clean getaway Sunday after prying open a maintenance hatch in their shower — the first escape from the two-year-old Caddo County jail, Cain said.

They broke a lock on the hatch above the shower head, Cain told CNN affiliate KFOR-TV, and then moved through a crawl space until they reached a wall, where they knocked out cement block or two. That got them to an unlocked door outside the jail area, Cain explained.

They apparently kept their clothes on in the shower. Four orange inmate uniforms were found outside the jail, CNN affiliate KOCO-TV reported.

Three of the men — Three Irons, Brown and Anthony James Mendonca, 24 — had been convicted of methamphetamine offenses and were awaiting transfer to a state prison.