PETERSBURG, Va. (WTVR)--Still no word late Thursday night on what caused a female driver to  swerve off South West Street, jump a curb and slam into a house at the corner of Beazley Street.

After her Honda was removed from a bathroom, leaving behind a hole and a lot of damage and debris,  Petersburg engineers had no choice but to condemn the home.

"I was sitting on the sofa, watching some Jerry Springer when there was a bump,” said homeowner Rose McCray.  “It sounded like the trash man. Then objects started falling off my wall and water started spurting.  I looked in and saw a car in my bathroom."

Police say the woman driving the car was Medflighted to VCU Medical Center, leaving behind a mess but also a grateful homeowner.

"Thank god, it wasn't worse," McCray said.  "I hope to god she's OK.  When she was lifted out, I heard them say she had two broken legs.  I just hope she's OK."

The Red Cross came to assist as McCray and her husband will have to spend a few nights in a hotel until foundation repairs can be made.  The inside of their bathroom will need extensive work, too.

It was an afternoon McCray says she won’t soon forget.  "It's terrible,” she said.  “I had just gotten home from work."

VCU Medical Center provided no word on who the woman is or the extent of her injuries.

And no word yet from police on whether charges will be filed. 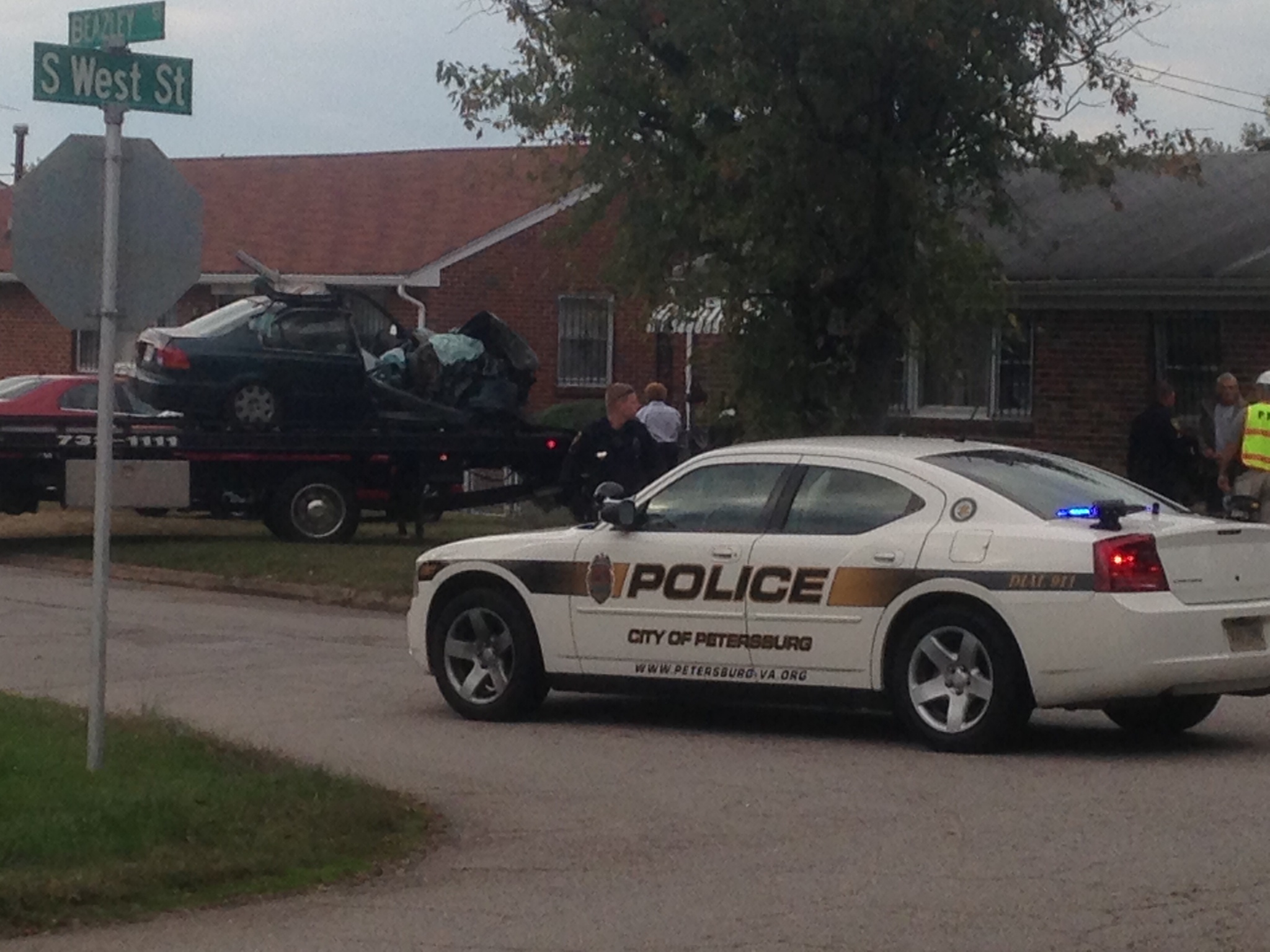