HENRICO COUNTY, Va. (WTVR) --School officials weren't anticipating any further problems for Friday but extra officers will be on hand at Henrico High in the morning after Thursday afternoon’s bus ramp brawl.

Police were directing traffic on Azalea Avenue while other officers shuttled in to pull apart the fighting students.

News of the mayhem spread through the community fast.

"A lot of teachers and staff were on their walkie-talkies and stuff,” said parent Jackie Brown walked up to the school.   "The assistant principal walked me in."

She came to check on her daughter, a junior who stayed after school for JROTC.  Brown says she was told police deployed their Tasers to break things up.

"Kids were Tasered and a bunch was fighting," said Brown.

School officials would not confirm or deny those eyewitness accounts.

"There were a lot of students who witnessed what unfolded here and I've heard the same things students say they observed," said Jenks.

A Henrico officer was assaulted on scene but not injured.  School officials along with the resource officer will meet in the morning.

Police are investigating and trying to identify all the students involved in the fight which brought out a heavy police presence Thursday afternoon.

"I'm shocked.  This is my daughter’s third year here and I've never seen something like this go on," said Brown.

Students told us a classmate was injured and loaded into the ambulance but police could not confirm that.

Police said no charges have been filed at this time. 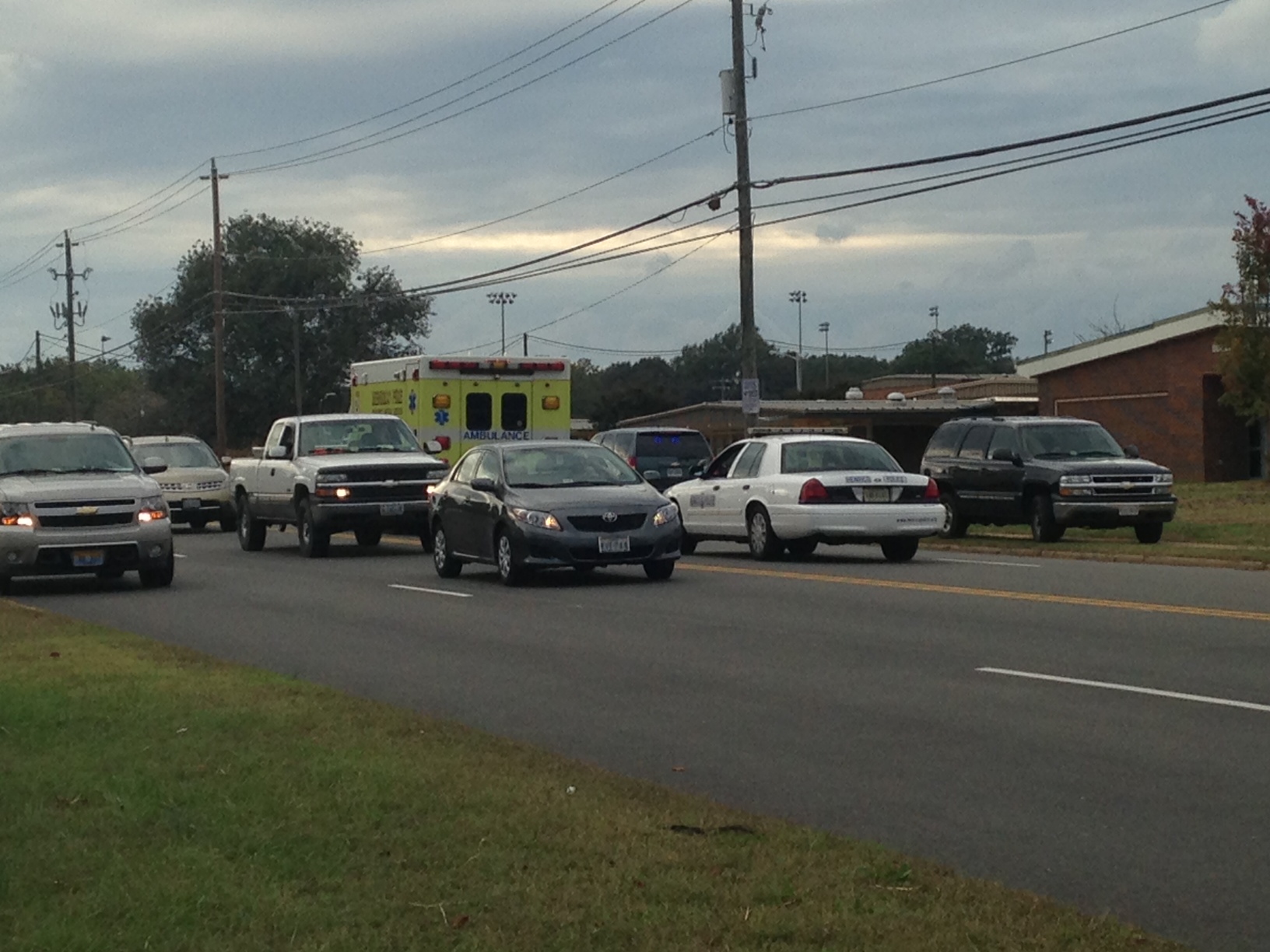