The festival, which costs $1.4 million to put on, is free to attend.

The lower turnout for the 2013 festival meant less people donated and less money was made selling drinks. Venture Richmond covered the $125,000 shortfall, according to festival representative Trevor Dickerson.

Much of the event’s costs are covered by corporate sponsors.

CBS 6 Facebook fan Corinne Schill took festival photos to share on WTVR.com. Feel free to upload your photos by clicking the “Submit Your Photo” button below the gallery. 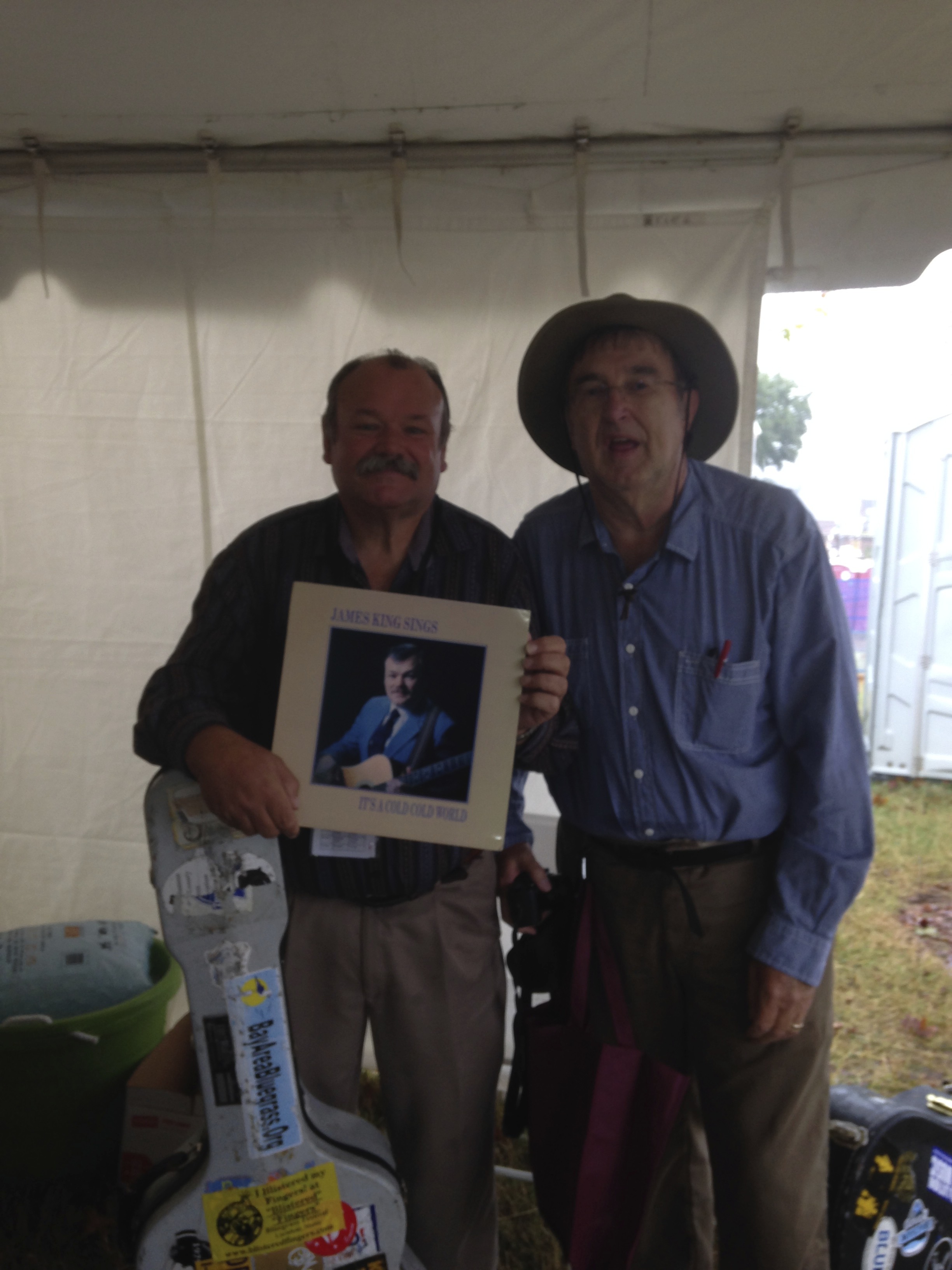