VOTE: Ninja Turtles? Little Ponies? Pac-Man? Who gets in Toy Hall of Fame

(CNN) — Which toys will make it into the National Toy Hall of Fame this year? Will rubber ducky be the one? What about those heroes in a half shell? 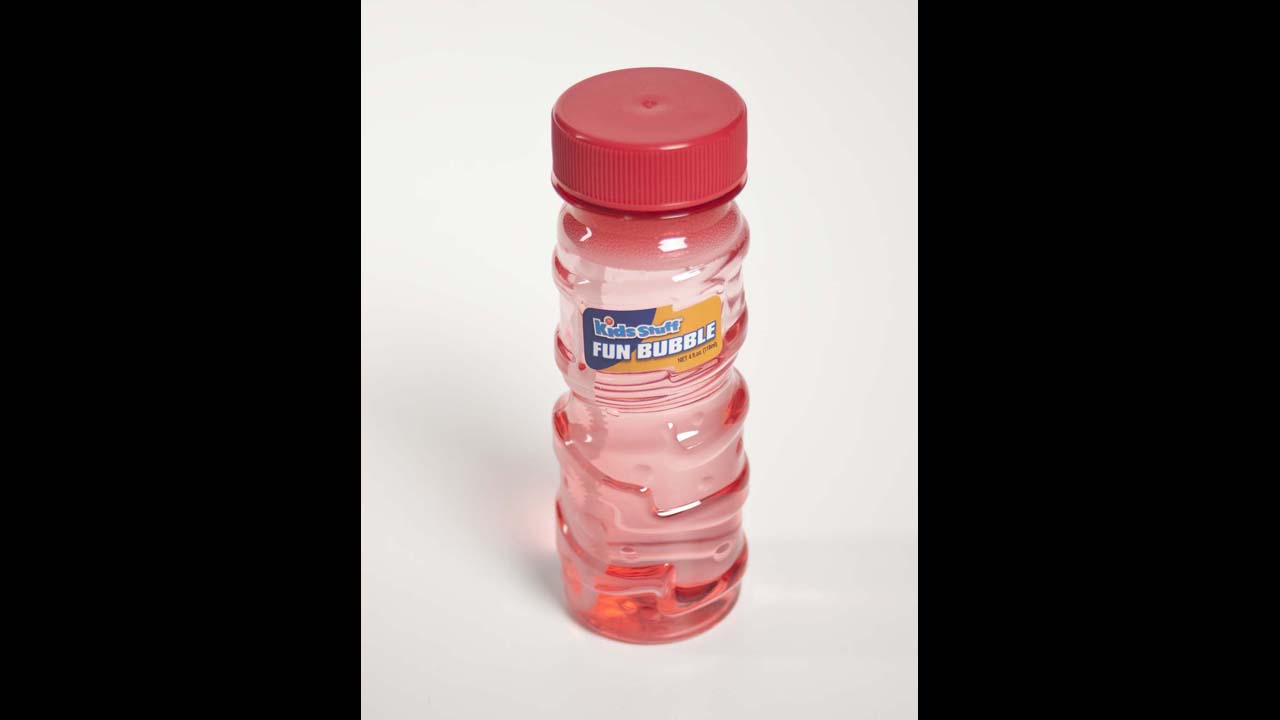 The beloved fortune-telling toy is up against stiff competition. My Little Pony and Teenage Mutant Ninja Turtles are among the finalists vying to join the company of 51 other toys already in the National Toy Hall of Fame, including Barbie, Mr. Potato Head, Nintendo Game Boy, the bicycle, Silly Putty, the skateboard, Slinky and the baby doll.

The game of chess is also in the running this year for the honor, which is based on the following criteria: icon status for being widely respected and recognized; longevity, for being more than a passing fad that has entertained multiple generations; discovery, for its ability to foster learning or creativity; and innovation for having profoundly changed play or toy design.

The Fisher-Price Little People are also on the short list, which is narrowed down from a list of public nominations by an internal committee comprised of curators, educators, and historians. The honorees are chosen by a national selection committee, which reviews the list of finalists and votes on top picks for induction.

The board game Clue is also competing for a spot in the hallowed halls of the National Toy Hall of Fame at The Strong, an educational institution devoted to the study and exploration of play in Rochester. The nonprofit claims to house “the world’s most comprehensive collection of historical materials related to play.”

The rest of the 2013 finalists are bubbles, little green army men, Nerf toys, Pac-Man, the rubber duck and the scooter.