Three of the five suspects were arrested last week during a traffic stop following the robbery of a McDonald's in Dinwiddie County.

Cornelius E. Clayton, 19, London S. Cotman, 18, Robert L. Booker, 19, and Durrell Graves, 27, are all charged with the Dinwiddie robbery, according to Chesterfield Police.

Additionally, Clayton, Cotman, Jackson and the 16-year-old were charged in connection with another robbery at a McDonald's in New Kent County. That robbery happened on Aug. 26 at the McDonald's in the 2100 block of Pocahontas Trail in Quinton. 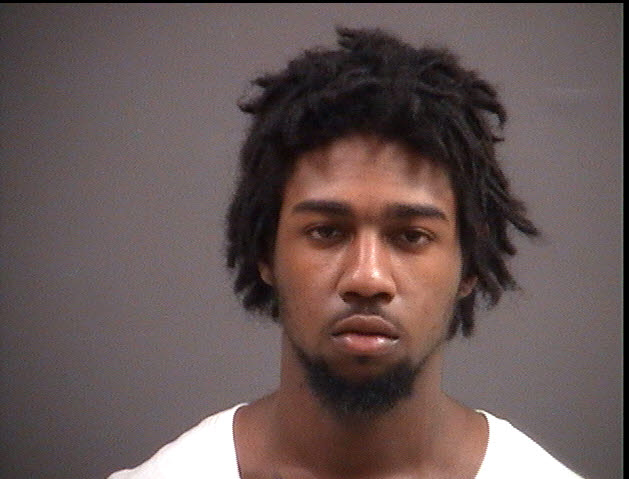