UPDATE: Fire investigators confirm the fire was caused by an electrical short in an extension cord.

PETERSBURG, Va. (WTVR) - A 76-year-old man pulled from a Petersburg house fire died early Tuesday morning. His 76-year-old wife remained hospitalized after her rescue. The couple's son identified the fire victims as Samuel and Dolores Tucker. Larry Tucker said his parents lived in the home along the 2500 block of Merryoaks Avenue for 30 years. He said fire investigators told him an electrical issue appeared to have caused the fire. 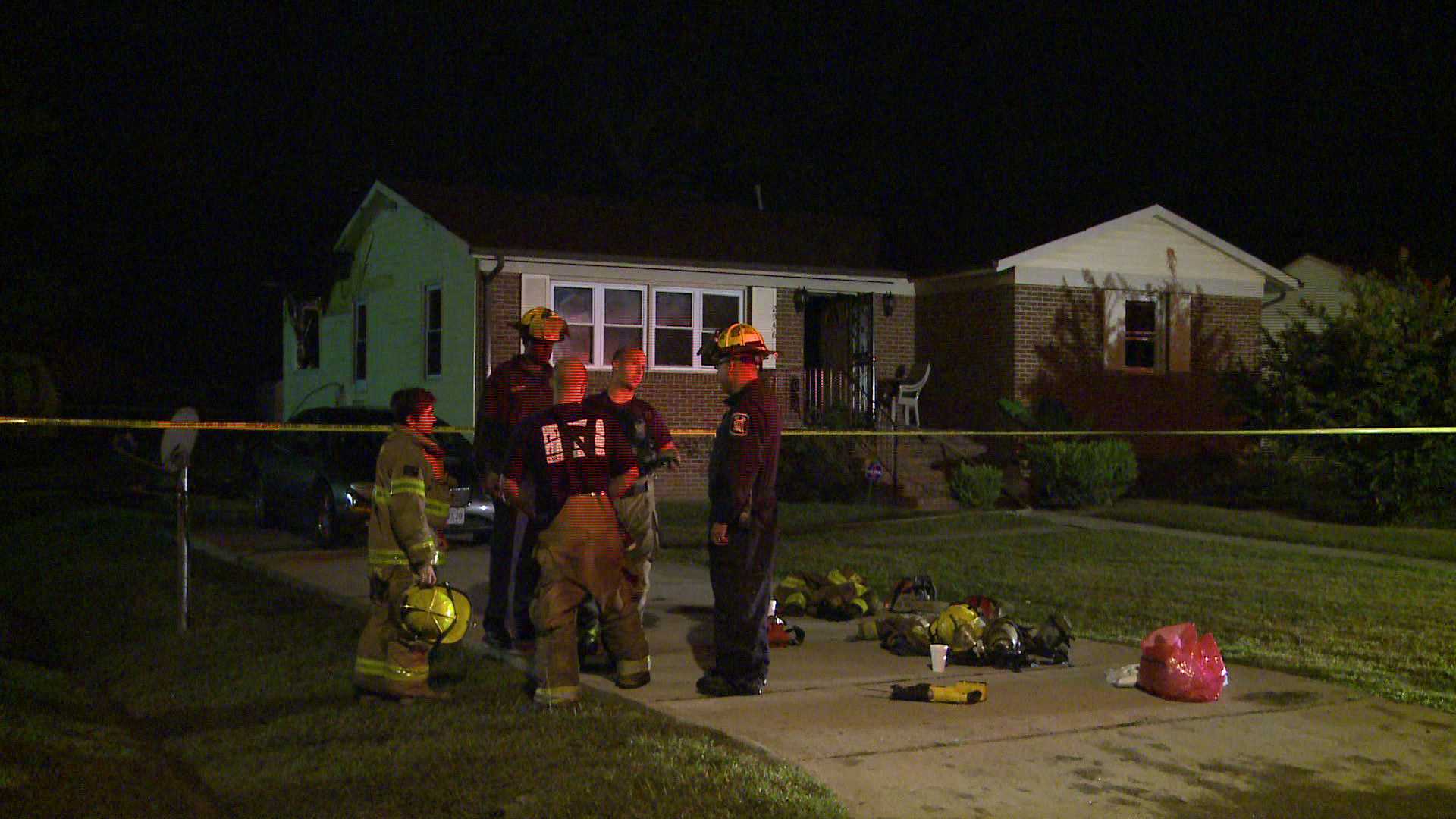 Fire crews were called to the house about 10:45 Monday night. "On arrival, there was heavy smoke and flames coming from the back of the house," Petersburg spokeswoman Joanne Williams wrote. "Firefighters rescued an elderly couple from the residence. Both were transported to local hospitals by Southside Emergency crews." Samuel and Dolores Tucker were both retired. Samuel worked for Brown & Williamson tobacco, Dolores was a nurse at Central State Hospital, their son said. The Tucker's dog and two cats also died in the fire. The fire, which crews brought under control in about 30 minutes, caused $45,000 in damage.