ORANGE COUNTY, Va. (WTVR) – A Virginia man has been arrested after a stash of crystal meth turned up in a camper trailer. While conducting an eviction in Rhoadesville on Monday, Orange County Sheriff’s deputies spotted what they called a “suspicious” camper.

“When the resident realized the deputies had noticed his camper he walked away,” the Orange County Sheriff’s Office wrote in a media advisory.

Investigators determined the camper trailer was being used as a meth lab. More police were called in to collected evidence and search for the suspect, 55-year-old David Gene Thorsted. 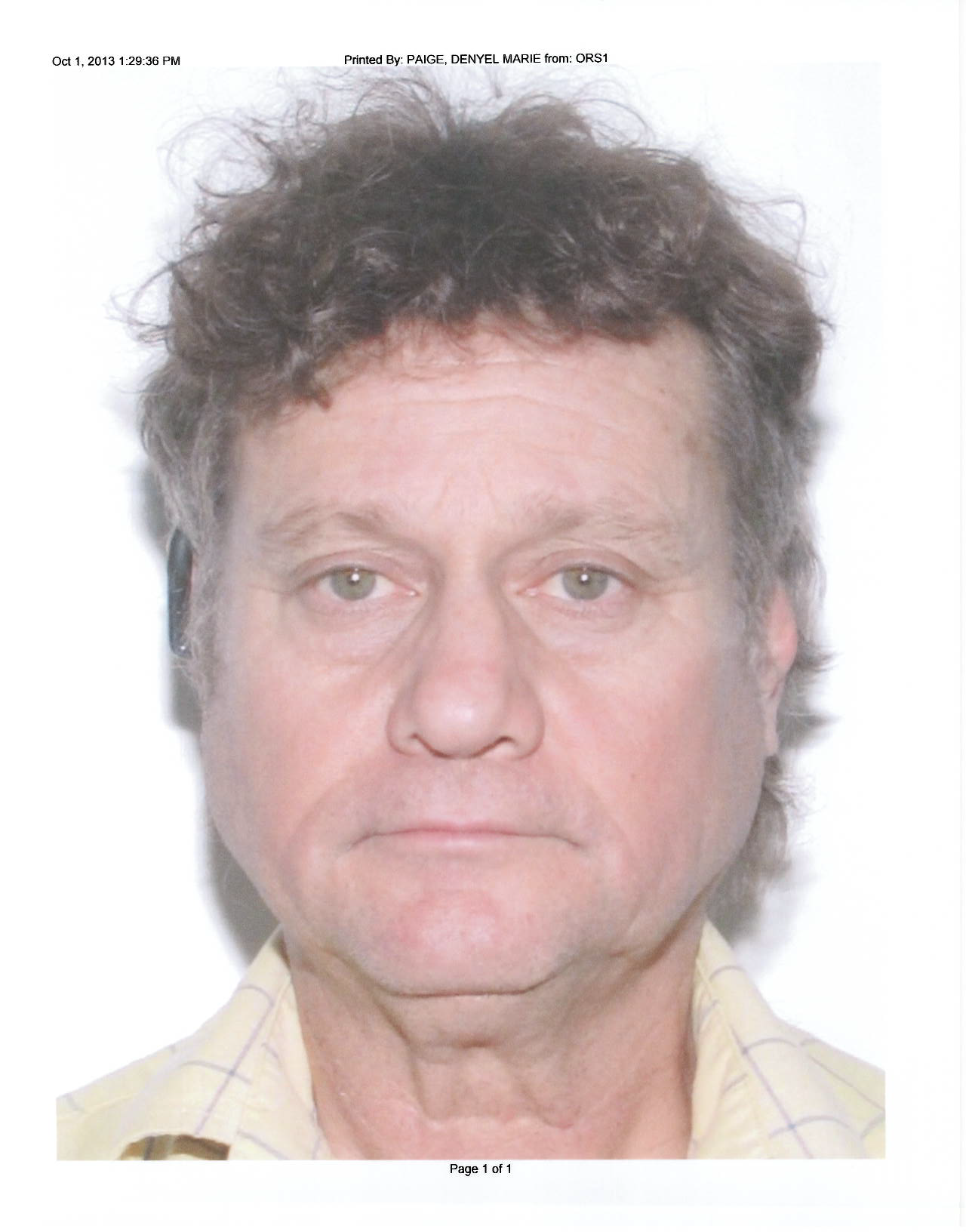 Acting on a tip that Thorsted had returned to the home Tuesday, a Virginia State Police SWAT Team responded. No one was home.