A call came around 1:40 p.m. Sunday for an abandoned vehicle that was in the eastbound lane on 895, just over the James River.

Police searched the area and found a man's body just below the 895 bridge.

The body was taken to the medical examiner's office to determine the man's identity and the official cause of death.

Officials said foul play is not considered a factor and are conducting the investigation as a suicide. 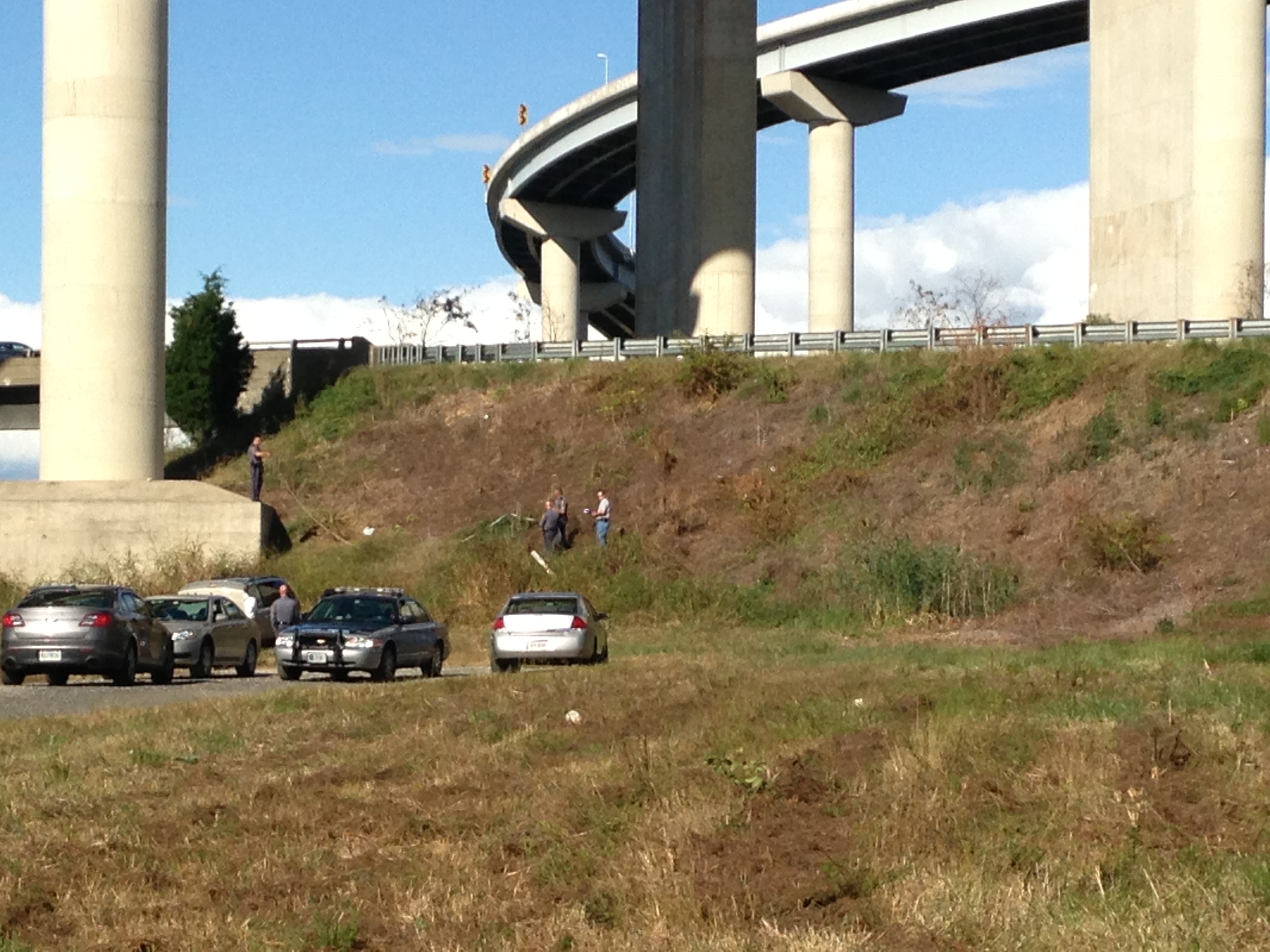