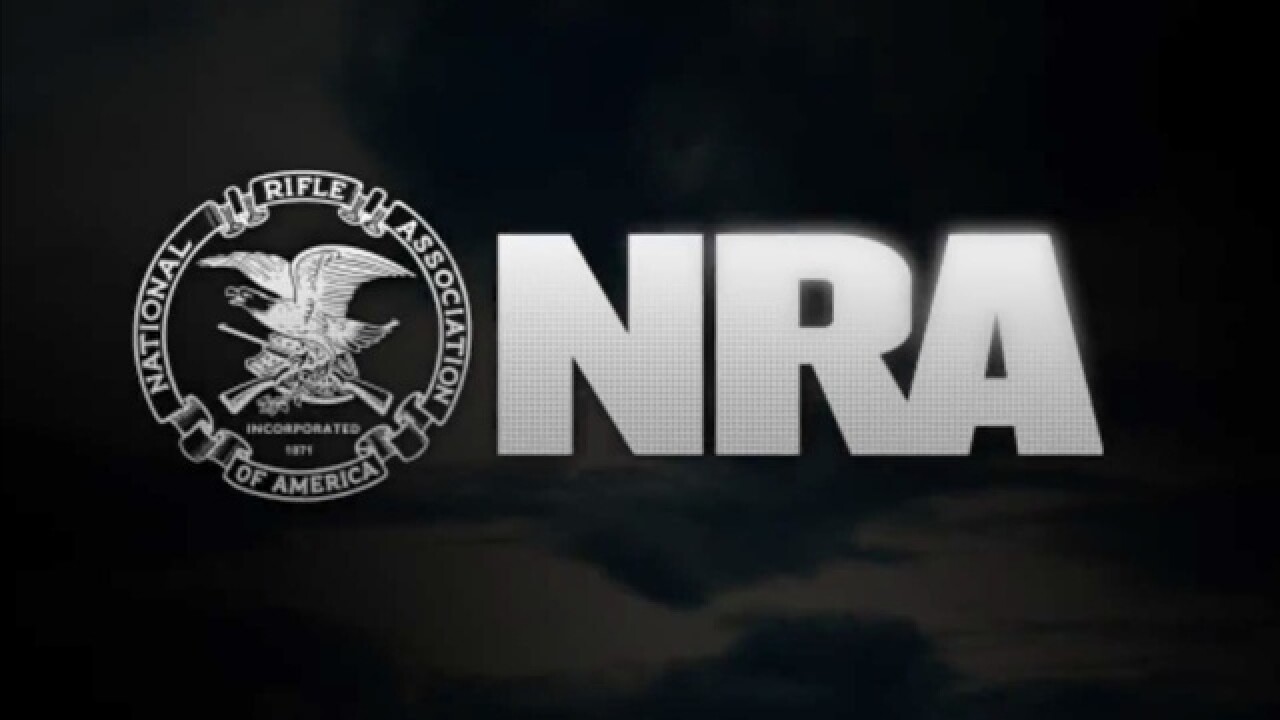 “The success of this year’s Friends of NRA banquets would not have been possible without the hard work of our incredibly dedicated volunteers and attendees,” said Sarah Budi, Director of Volunteer Fundraising in a statement. “Our success is a direct result of their efforts and the reason 2013 has been a record breaking year. Thanks to our supporters, the future continues to look bright for the shooting sports.”

The program has grossed $51 million in 2013, one million dollars more than last year, the NRA announced. There are more than 200 fundraising events left in 2013.

“Funds raised by Friends of NRA protect our shooting heritage by supporting youth education, firearm training, range development, conservation efforts, and so much more,” said John da Silva, National Manager of Events and Marketing said in a statement. “From hunters, to competitive shooters, to those who are just proud gun owners, Friends of NRA ensures that all can enjoy the shooting sports for a very long time.”