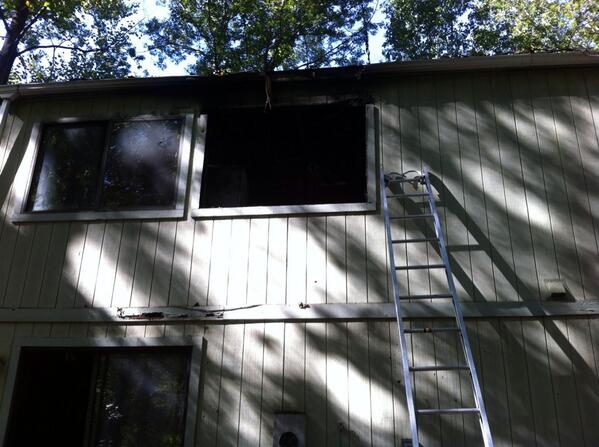 CHESTERFIELD COUNTY, Va. (WTVR) – Four adults and five children lost their home in a Wednesday morning house fire. Chesterfield fire crews were called to the home along the 4700 block of Sherman Rd, near Belmont Rd. and Chippenham Parkway, about 9:30 a.m.

Only one person was in the house when the fire started and that person was able to make it out of the house on their own, according to Chesterfield Fire and EMS spokesman Lt. Jason Elmore. Elmore said while crews believe the fire started in the kitchen, an exact cause of the fire has not yet been determined.

The Red Cross is helping those people who won’t be able to live in the home due to smoke damage.