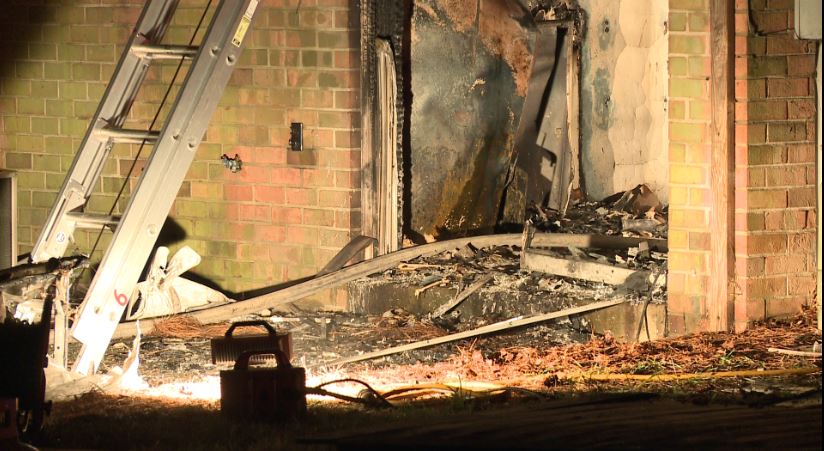 HENRICO  COUNTY, Va. (WTVR) – A hot breakfast led to a morning apartment fire in Henrico. Firefighters were called to the Gerwyn Manor Apartments on Lewis Rd. in Sandston about 4:43 a.m. to respond to an apartment fire.

“The occupant of the fire apartment was cooking breakfast and went into the other room. When he returned to the kitchen he found the pot on fire extending into the kitchen,” Henrico Fire Capt. Jim Mellon wrote in an email. “The cause of the fire was confirmed as an accidental cooking fire.”

All 15 connected units were evacuated until the fire crews contained the fire.

“Fire crews brought the fire under control in less than 50 minutes,” Mellon wrote.

No injuries were reported in this fire. The apartment complex is working with the fire victim and his neighbor to find them a new unit within the complex, Mellon said.