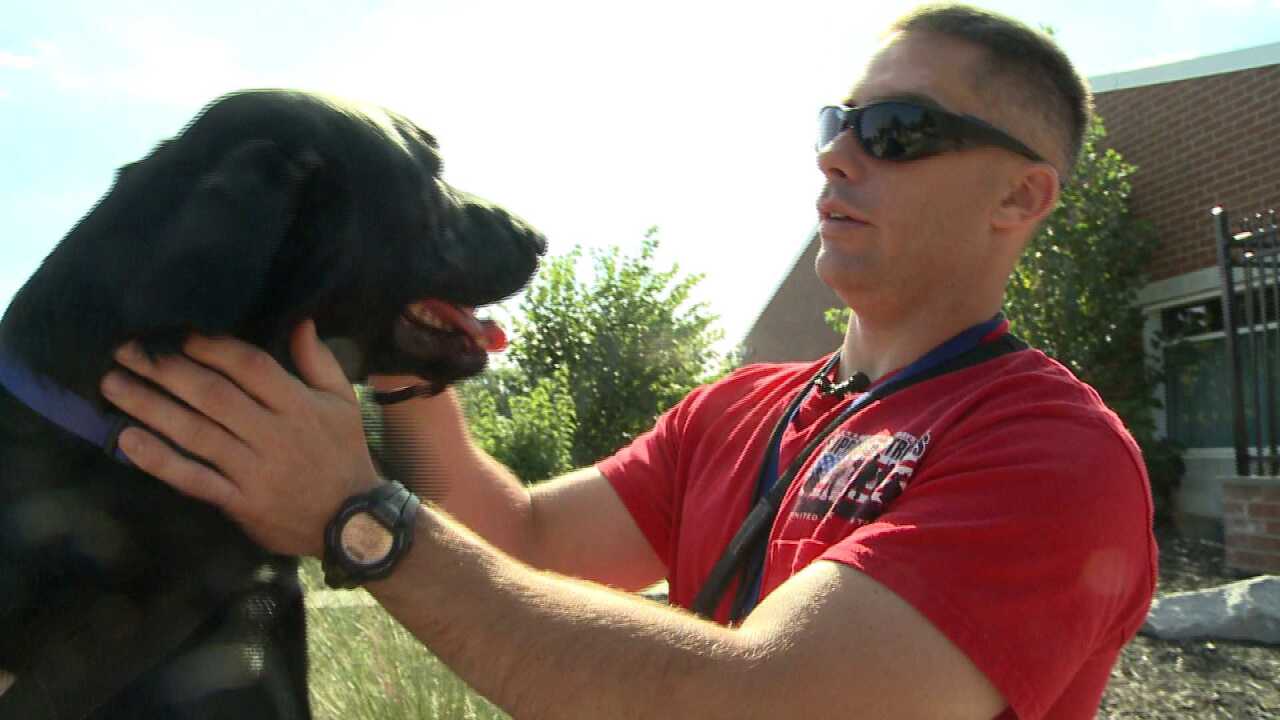 Marine Sgt. David Tupper is recovering from combat-related injuries he suffered in Afghanistan. Yeager, a K-9 unit member with two Purple Hearts, is helping the Marine through a difficult time. [SCROLL DOWN for a photo gallery of Tupper and Yeager]

"The day I went to receive him, he wouldn't leave my side," said Tucker.  "He climbed into the passenger seat into my lap."

If Yeager could talk, the black Labrador retriever might tell you that it's Sgt. Tupper who's helping him.  You see, Yeager is a hero himself.  The 7-year old served through one tour in Iraq and two in Afghanistan.  He sniffed out over 100 improvised explosive devices or IEDs.

Tupper was part of a bomb disposal unit.

"Yeager saved a lot of lives for actually finding those IEDs, going out in front of us and sniffing for them," said Tupper.

On Yeager's last deployment, his handler, Lance Corporal Abraham Tarwoe, was killed by a roadside bomb.  Yeager also took shrapnel in his nose and chest and lost part of an ear.

At Lance Cpl. Tarwoe's memorial, Yeager refused to leave the cross decorated with his helmet and gear.

"They had to pull him away," said Tupper.  "Since he was also injured, it was kind of like a two-way street.  He lost his handler, but was going through recover with it."

While war took something away from these two loyal heroes to our country, loyalty is helping heal their pain.

"Semper Fi", said Tupper.  "Always faithful.  We pass that along." 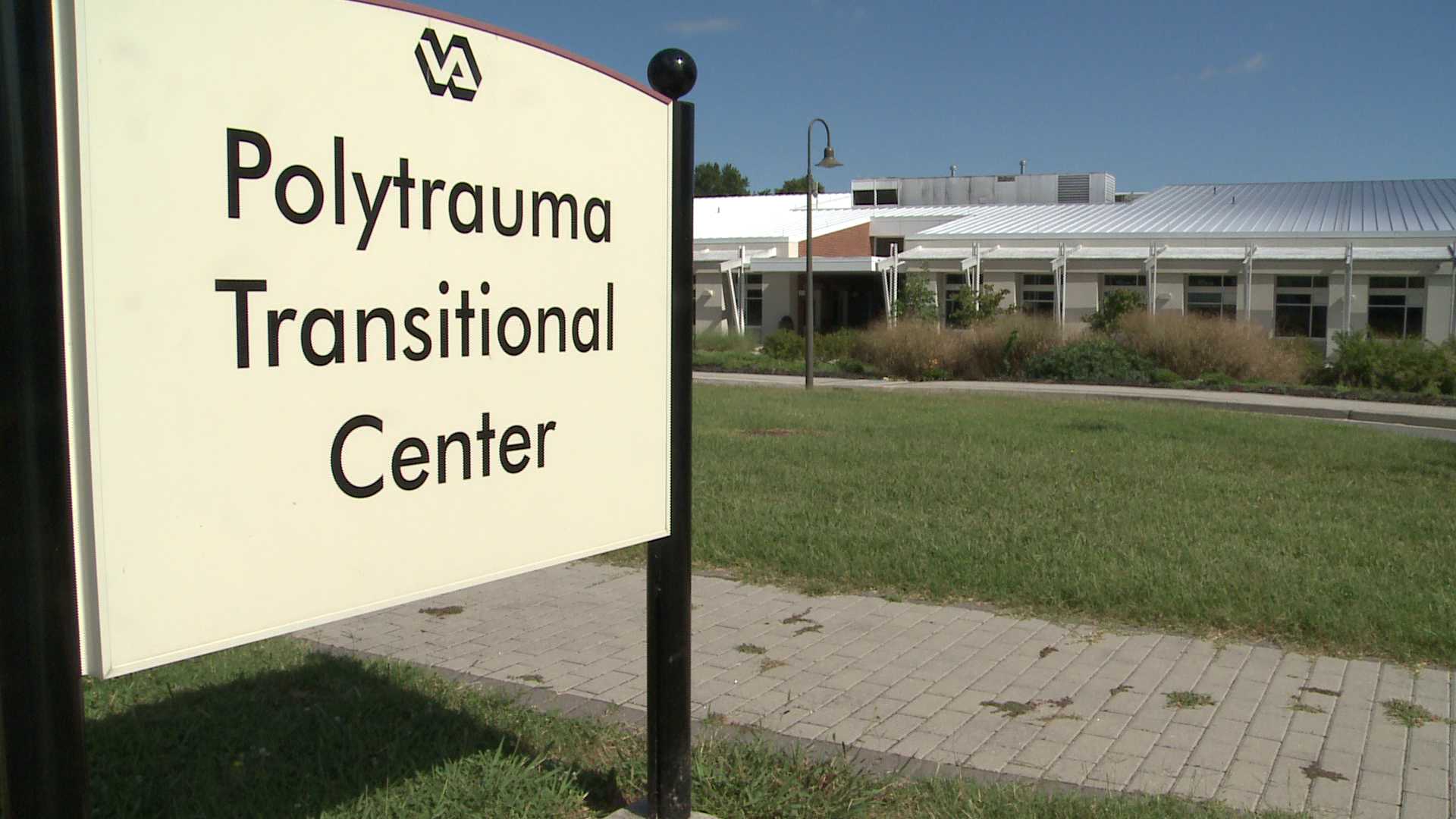