In both crimes, police said the men approached employees outside the restaurants and ordered them back inside. During the first robbery the men took cash from the restaurant, in the second crime the men took a victim’s cell phone. 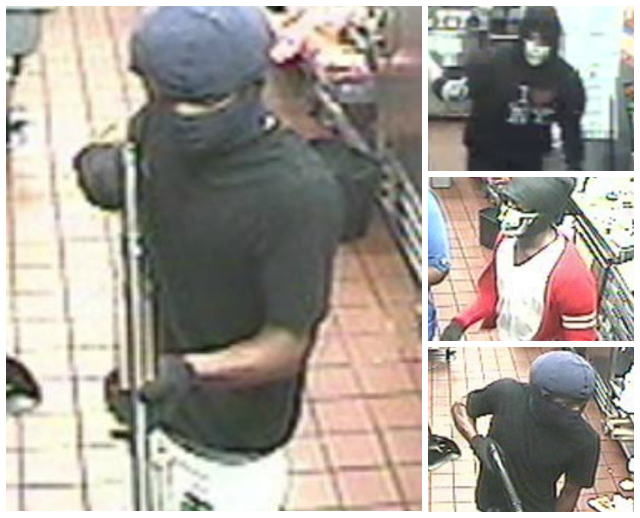 Police said it appeared Monday’s robberies were related to the Aug. 9 robbery at the  McDonald’s at 14540 Hancock Village St.

Police described the suspects as black males, 16-25 years old, 5 feet 10 inches tall and 150 pounds. The robbers wore masks and gloves in each robbery.