CHESTERFIELD COUNTY, Va. (WTVR) -- Police cars lined a Chesterfield neighborhood as a barricade situation played out for hours at a home Friday afternoon.

Chesterfield police confirmed that warrants were issued for the arrest of a 42-year-old man wanted for a domestic violence incident at a home in the 9900 block of Post Horn Drive.

Police said they received a 911 call about a domestic violence situation around 3 p.m. after Frank Clement allegedly brandished a gun inside a home. A woman and others inside the home were able to make it out safely.

According to Chesterfield police, Clement refused to come out. As a result, tactical response team and negotiators were called in.

Chesterfield police used a tactical distraction to lure Clement out of the home and he was taken into custody around 5:40 p.m.

Clements was charged with felony possession of a firearm by a convicted felon and a misdemeanor charge of brandishing a firearm in connection with the domestic violence incident.

The streets surrounding the home were blocked off as a precaution and residents were warned to stay indoors. 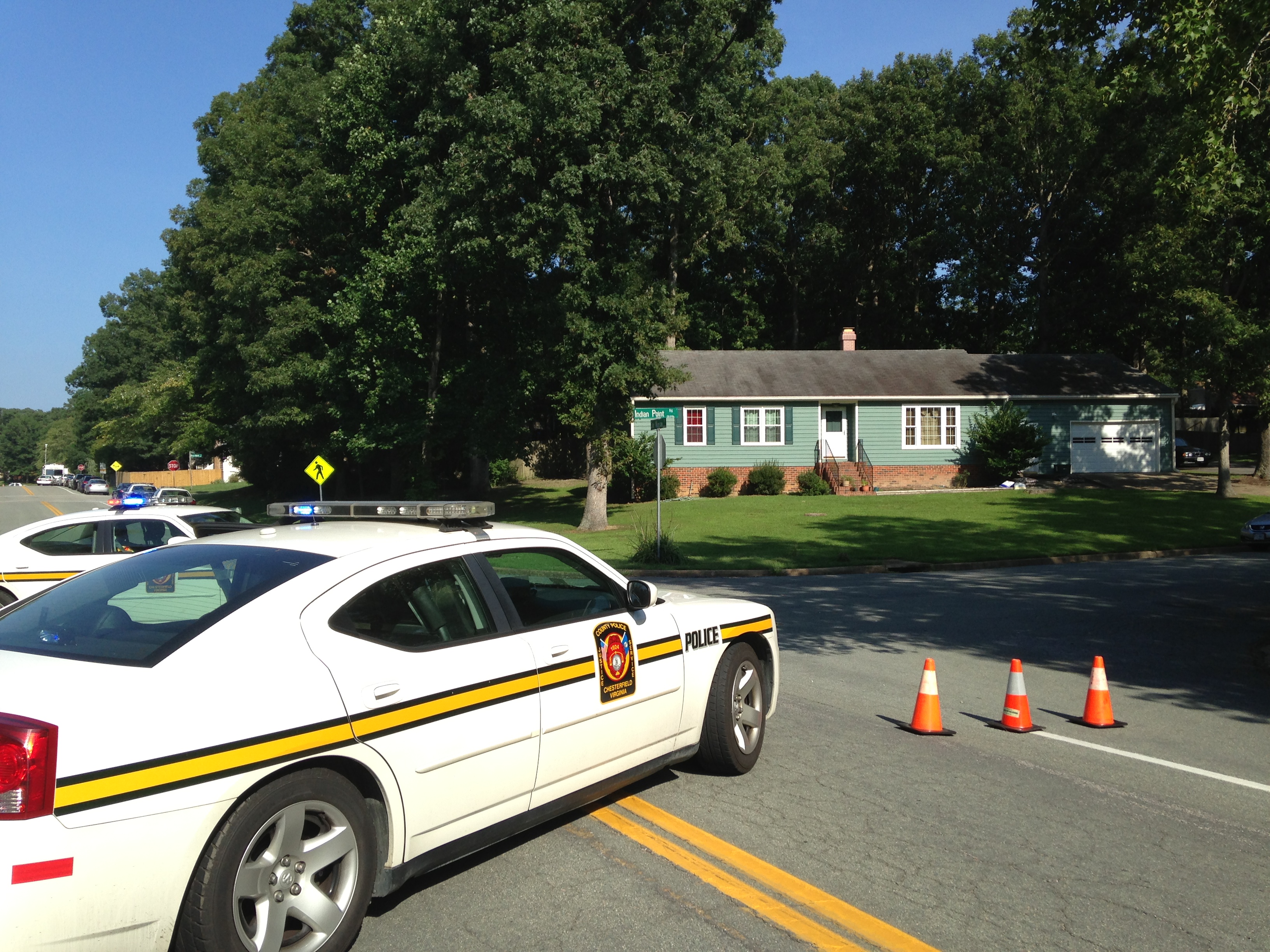