RICHMOND, Va. (WTVR) - A minivan ended up inside one of Carytown's newest restaurants following an early-morning accident in Richmond's shopping and dining district.

The Daily Kitchen & Bar owner Ted Wallof said he learned about the crash via a 5 a.m. text message that included a photo of the van in his restaurant.

"I'm grateful this did not happen while we were open. It could have been tragic," Wallof said. "This is just a mess. We can clean this up." 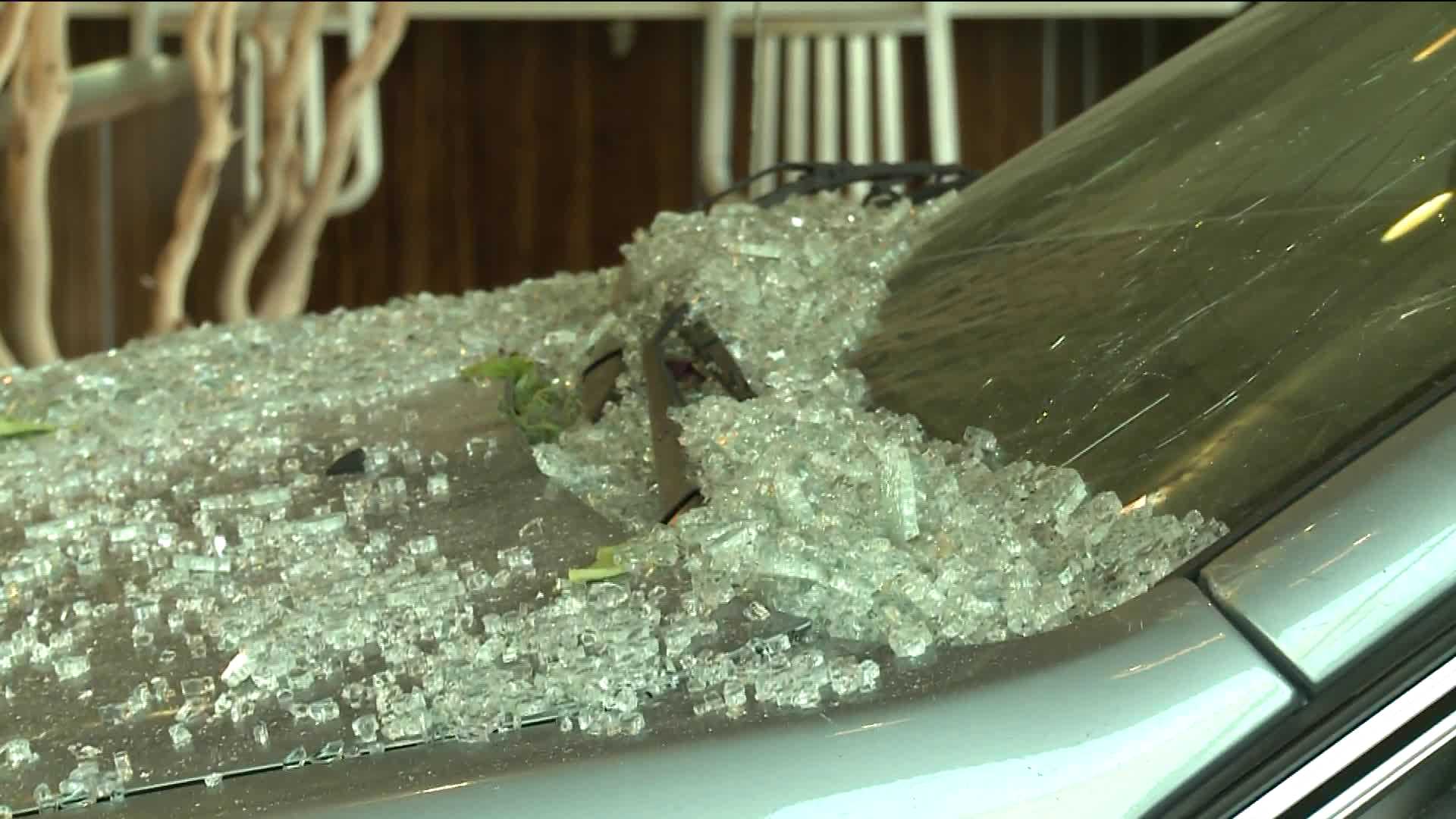 Early reports from the accident scene indicate the minivan was heading east on Cary Street when it struck a trash truck heading south on Sheppard. The van then continued on into the restaurant.

No one was seriously injured in the crash.