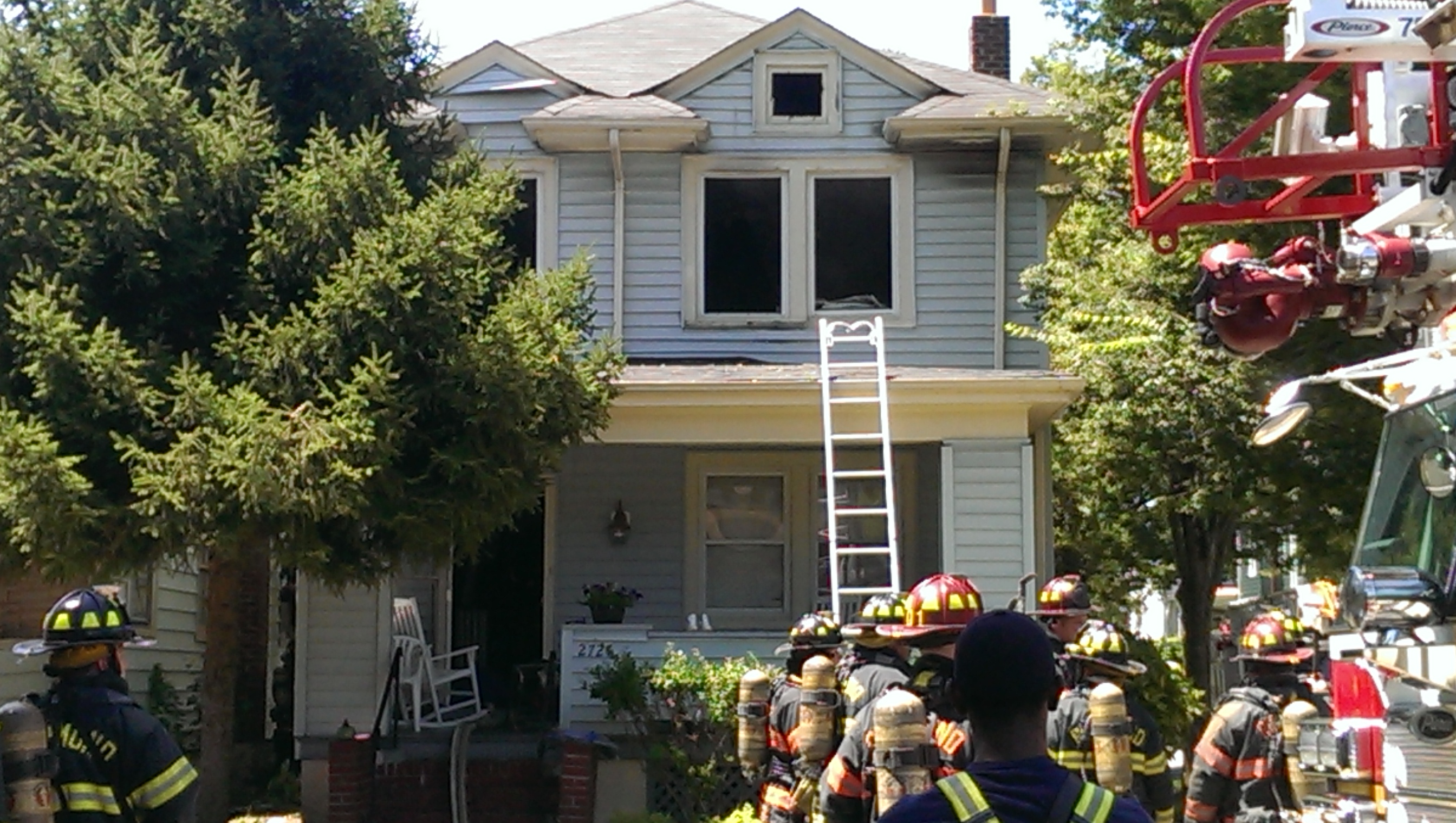 Richmond Fire said crews were dispatched a little after 1:00 p.m. to the 2700 block of Griffin Ave. Around 1:15, a second alarm was sounded because the fire had grown in intensity.

Crews arrived at the scene within minutes, and said they saw heavy smoke and flames coming from the structure.

It took crews 45 minutes to put out the fire. The blaze cause an estimated $40,000 in damage. An investigation revealed that the fire was accidental in nature and most likely caused by an electrical problem.

Officials told CBS 6 reporter Jake Burns that none of the occupants were inside the home at the time of the fire. No injuries were reported.

The family of the home was on scene and said they will be staying with relatives.

Stay with WTVR.com for more updates on this developing story.