RICHMOND, Va. (WTVR) – Richmond Mayor Dwight Jones said he would not rush to judgment after police sources said at least one marijuana plant was seized from at the home of a school board member.

"This matter is clearly very concerning, but I don't want to rush to judgment before we understand all the information related to this case,” Jones said in a statement Wednesday morning. “Ultimately, I'm sure the residents of the 6th district will make their wishes known as it relates to how this matter impacts their school board representative."

Officers entered a home in the 2100 block of North Avenue, which is listed as the address for Richmond’s 6th District School Board Member Shonda Harris-Muhammed, to seize marijuana around 8:30 p.m. Tuesday.

Police conducted the search after officers received a tip about marijuana being grown at the home. [RELATED: Man charged after drug bust at school board member’s home]

A neighbor told CBS 6 News that a plant was seized from the back porch. 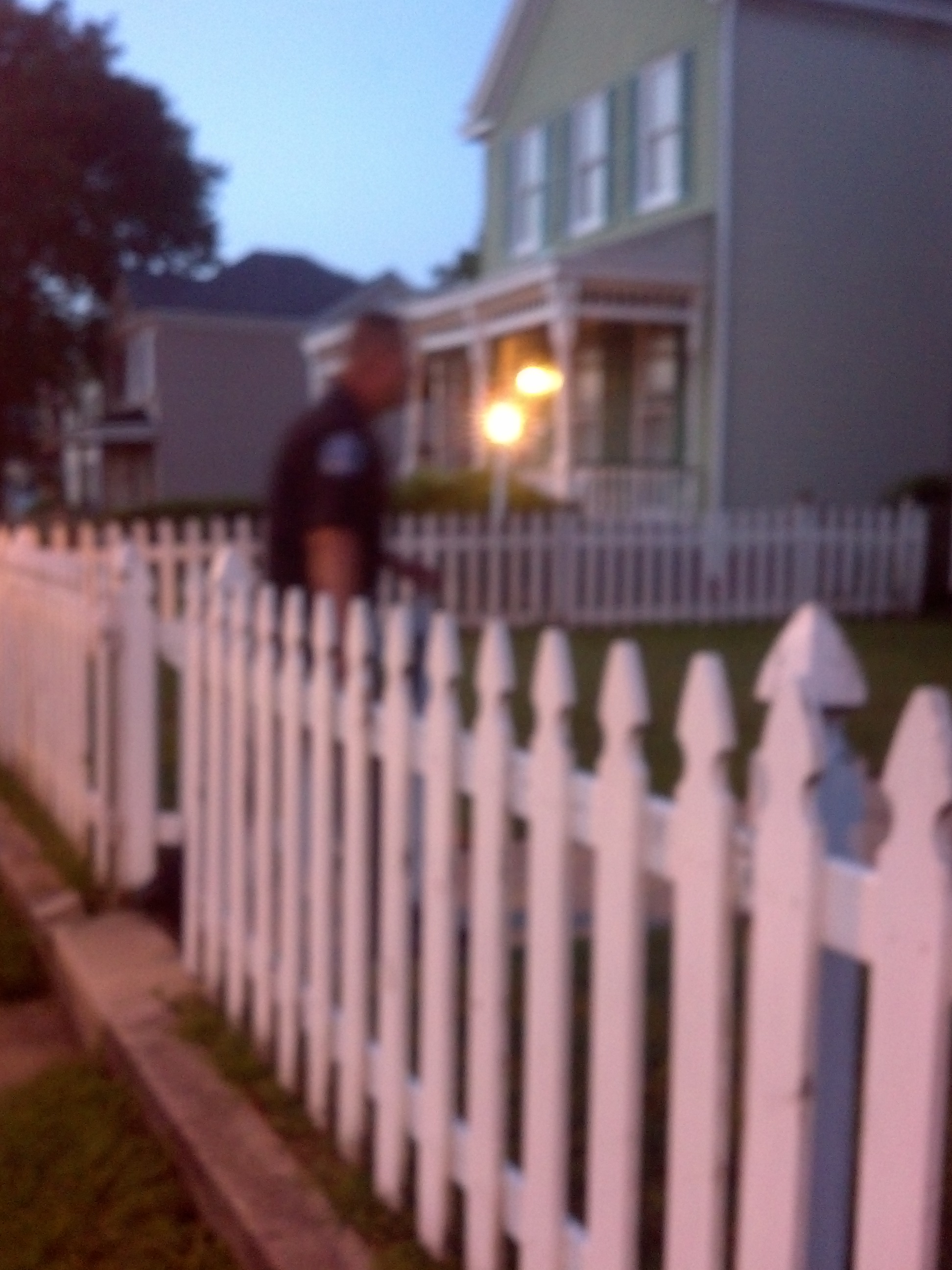 Stay with CBS 6 News and WTVR.com for the latest updates on this developing story.