The trip comes one week after the governor’s one-week vacation.

Tuesday CBS 6 reporter Joe St. George asked the governor’s office why Governor McDonnell had no public appearance scheduled this week. The governor’s spokesman said McDonnell was “actively engaged in state business but does not have any public events.”

McDonnell’s first trip to Kuwait and Afghanistan comes the same week as he apologized for the “embarrassment certain members of my family and I brought upon my beloved Virginia and her citizens.”

He also announced he paid back more than $120,000 in personal loans given to him by donor and Star Scientific CEO Jonnie Williams.

McDonnell made those announcements via Twitter and not through a traditional press conference.

In an interview with NBC4 in Washington, D.C. Wednesday, the governor reiterated he had no plans to resign.

“I’m not going anywhere. I love this job … there has been no consideration of that,” McDonnell told News4.

The governor’s office said Governor McDonnell was invited to the Middle East by the Department of Defense.

“As an Army veteran, and the father of a daughter who served in the Army in Iraq, it is particularly meaningful to me to have had this opportunity to visit our troops serving in Kuwait and Afghanistan, including members of the Virginia National Guard,” Governor McDonnell said in a statement.

Governor McDonnell is scheduled to return to Virginia on Friday. 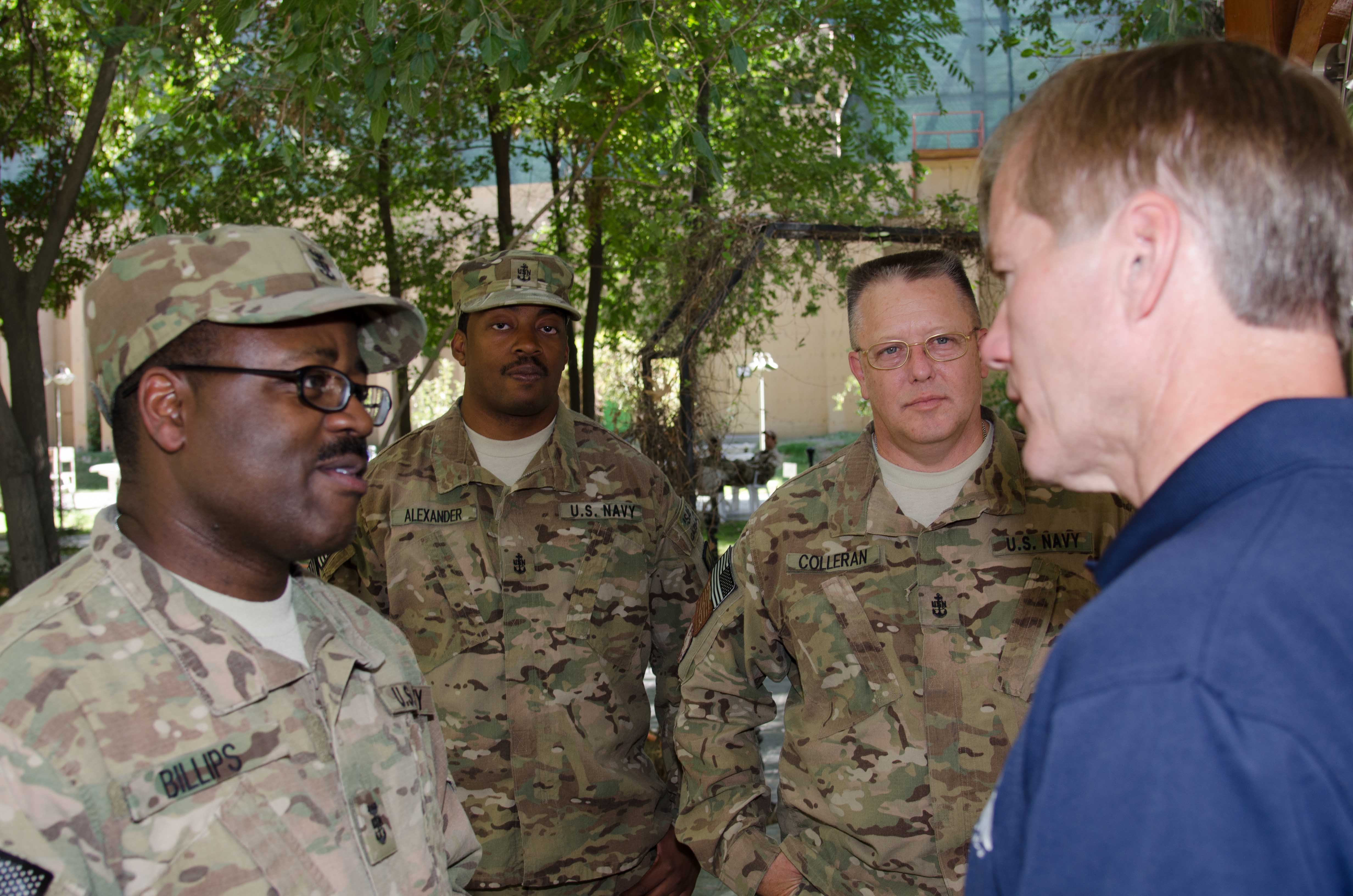