Robbery leads to homicide at apartment building for seniors 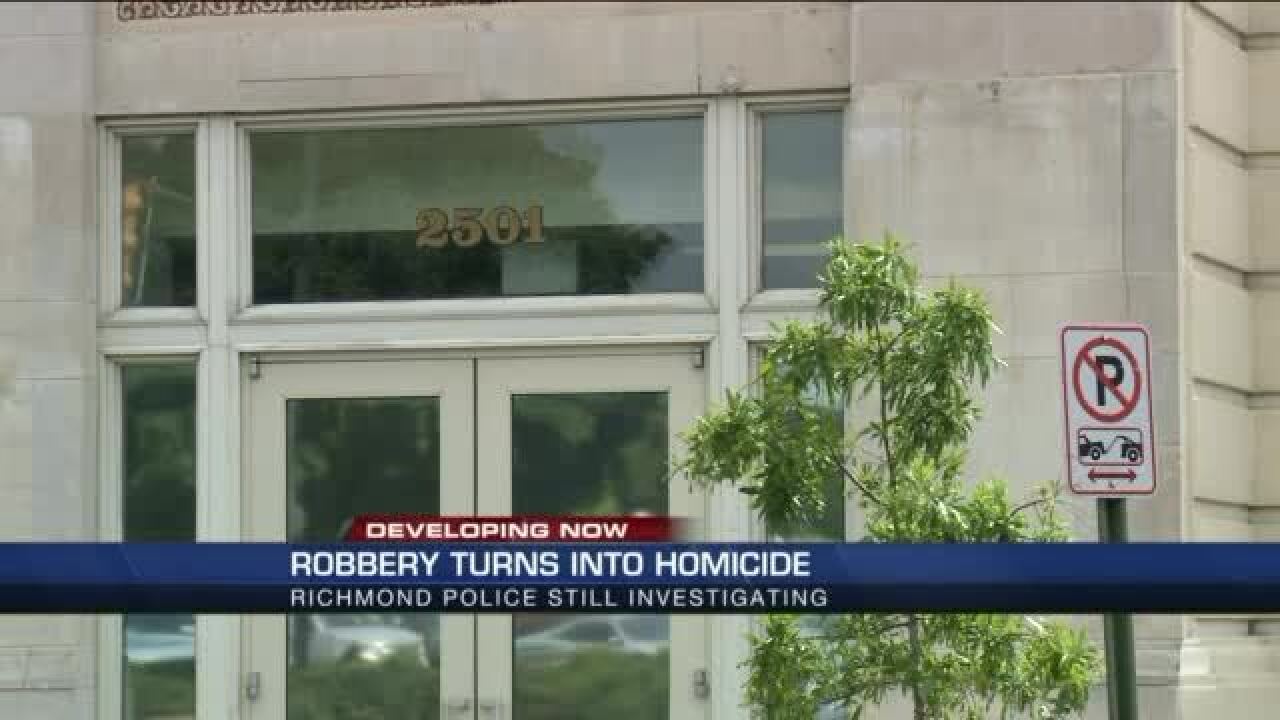 Officers received a call around 3:40 a.m. for a person in medical distress in the building at 2501 W. Broad Street,

Officers found a white male in his 40s unresponsive in a 10th floor apartment.

After an investigation, it was discovered that the victim suffered a gunshot wound. The victim was pronounced dead at the scene when officers arrived.

Police believe this incident began as a robbery of some sort on the tenth floor of the building. Residents told CBS 6 the killer barged in.

Residents are shocked about what happened.

Francis Mede told CBS 6 that she knew the victim and saw him visiting the complex frequently.

"I had seen him come by and stuff and speak to him you know - he was a real nice guy," Meade said.

The name is not being released until family is notified.

The William Byrd Apartment Complex is across the street from the science museum, nearby where the Redskins Training Camp is set to begin later in the week.

Richmond police ask anyone with information about this incident to call crime stoppers at 804-780-1000.

Stay with WTVR.com for more updates on this developing story.