Arrests made in Marshall Street murder

RICHMOND, Va. (WTVR) - Three people are charged in connection with a deadly shooting and robbery in Richmond.

U.S. Marshals and Richmond Police arrested 20-year-old Miles Sanders, of the 100 block of East Clay Street, 18-year-old Billy Reynolds, of the 2100 block of Dinwiddie Avenue and a 16-year-old male for the Tuesday night crime on Marshall Street in Jackson Ward. All three are charged with conspiracy to commit murder. 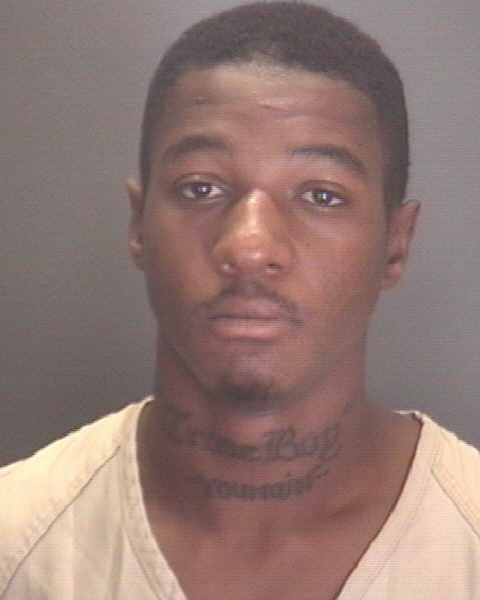 Jett Higham, 18, was shot and killed around 11 p.m. Tuesday. Police said they arrested two of the suspects within 15 minutes of the shooting. A third suspect was arrested Wednesday night.

Anyone with any information is still asked to call Crime Stoppers at 804-780-1000. Police said they believed robbery was the motive for the shooting.