CHESTERFIELD COUNTY, Va. (WTVR) -- Investigators are trying to figure out who shot a horse in Chesterfield County.

Police were called out to the 11900 block of Winterpock Road around 12:30 p.m. on Sunday after they received a call that the animal had been found shot dead.

The horse was last seen alive at about 6:30 p.m. on Saturday. Investigators said the shooting does not appear to be accidental.

“He walked up through my pasture to my horse barn and shot one of my horses,” said Gleghorn. “And they pretty much walked right up to him and assassinated him, basically."

Gleghorn said he has no idea who would do such a thing because he says the horse was well-liked in the community and not vicious. In fact, he said parents used to bring their children to see and even feed the horse. 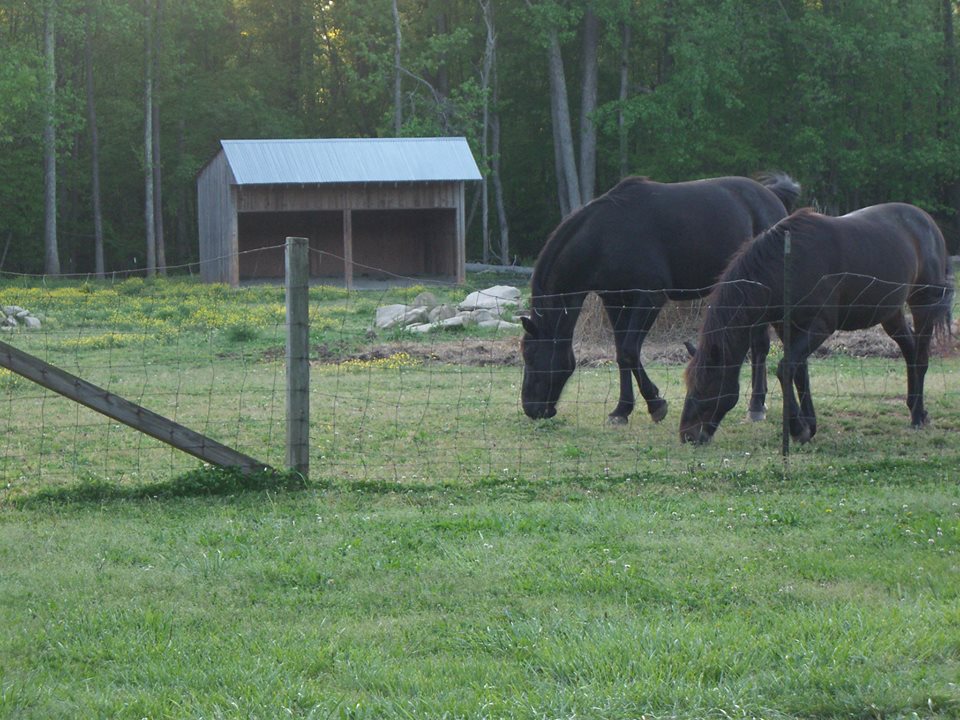